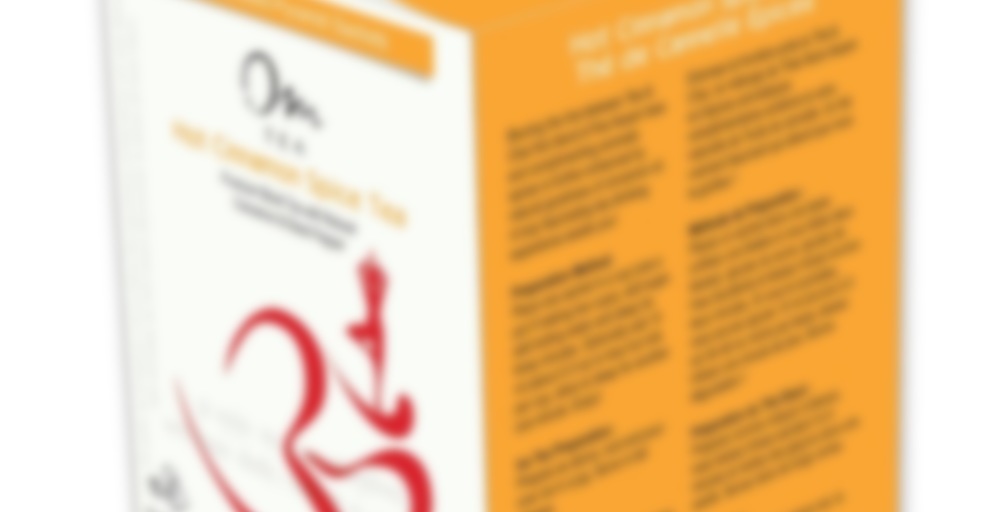 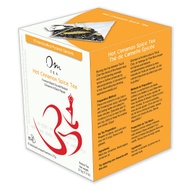 Haven’t been around much lately. I have been way too busy lately. Part of it is some physical therapy I’m taking. I kind of have to program my time around it. I am so sore all over at the moment. I hurt in places I didn’t even know I had. Anyway, tea – so this one is the last of my Petit teas. Based on the name, I was expecting something akin to Harney’s. This sachet is a kinder gentler cinnamon tea. The cinnamon itself is not like the dull stuff found on your grocers shelf. It is full of rich flavor. It smells intense when dry but once steeped you can actually taste the assam base. I can’t recall the last cinnamon tea where I could taste the tea, so kudos Petit. I prepared this sans additions. After tasting I added sweetener per the label. The cinnamon flavor and heat were intensified yet still remained far below scary levels. Finally I added a splash of milk as recommended on the label. This took the cinnamon taste down a notch or two. The heat level remained. The milk and assam base blended together while the cinnamon danced around the edges and the heat warmed my tongue. While a bit more grown up than the Harney version this was still plenty fun. I enjoyed this one.