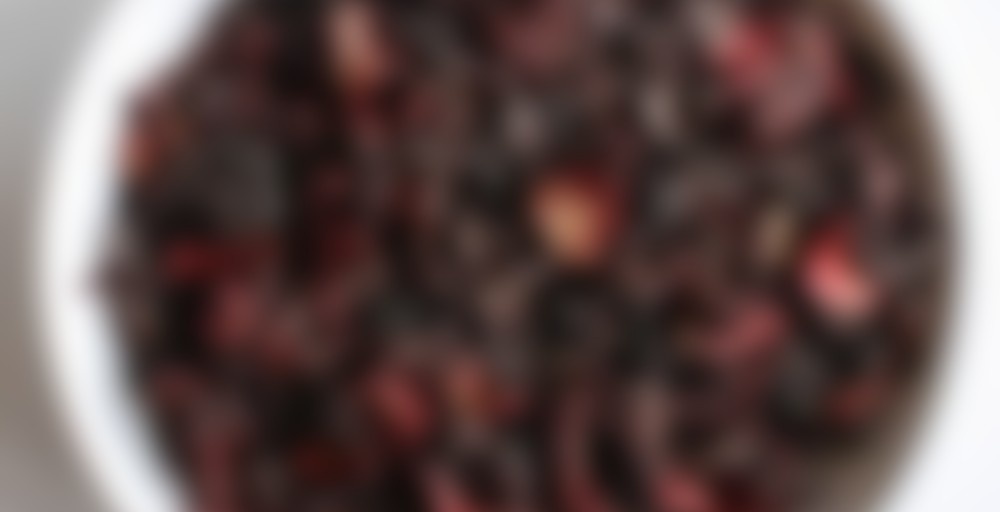 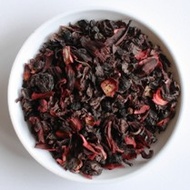 A blend of dried grape skins from Niagara’s Organic and Biodynamic Southbrook Vinyards, layered with hibiscus and berries for a delicious fruit tea. Enjoy hot or iced. Caffeine – free

Since the smell so distinctively reminded me of blueberries, I was really excited to give this blend a try. Blueberries are one of my favourite fruits to be featured in a tea blend. However, after sipping, I found that the tart and sweet flavour notes didn’t mix very well in this blend. They came together in a way that was almost bitter as I felt the ingredients were battling out for who would be the strongest. The best way that I can think of describing the flavour of Southbrook Berry Blend is perfumey. Other than the hibiscus, there aren’t any ingredients that should bring out floral notes, and I wouldn’t say the flavour is floral, it’s just sweet and perfumey. This wasn’t an awful cup of tea, but definitely not a cup I look forward to trying again. I found that the sweet, perfumey taste was extremely overwhelming.

I thought that my turn off may have been due to steeping such a sugary-fruity tea as a hot cup- so the same day, I steeped an iced cup for my boyfriend and gave it a try myself. Unfortunately, the taste was nearly identical- with the different flavours being overwhelmingly perfumey and my boyfriend felt the same. It’s been a while since I’ve had tea with flavours that battle each other rather than blend.

I had my doubts about this tisane because by the looks of it, it’s mostly hibiscus. The idea of the dried grape skins was intriguing to me, though, but because all the ingredients – grape skins, hibiscus and berries – are all so dark and ruby reddish in color, it looks like pure hibiscus which elicited an “ugh” out of me when I first measured it into my Kati Tumbler.

However, it tastes a lot better than I anticipated it would. A short steep time – 4 1/2 minutes in 195°F water – helped keep the ‘hibiscus effect’ to a minimum. (The hibiscus effect = very tart, syrupy, thick liquid that happens after being steeped too long.)

Anyway, I didn’t taste a lot of hibiscus. It has a strong berry taste to it. Served hot/warm, it tastes a lot like warm grape juice! Served iced, it tastes like grape juice and I suspect this would be a great tea/tisane to serve to kids because of that grape-y flavor.

I liked this a lot better than I thought I would.