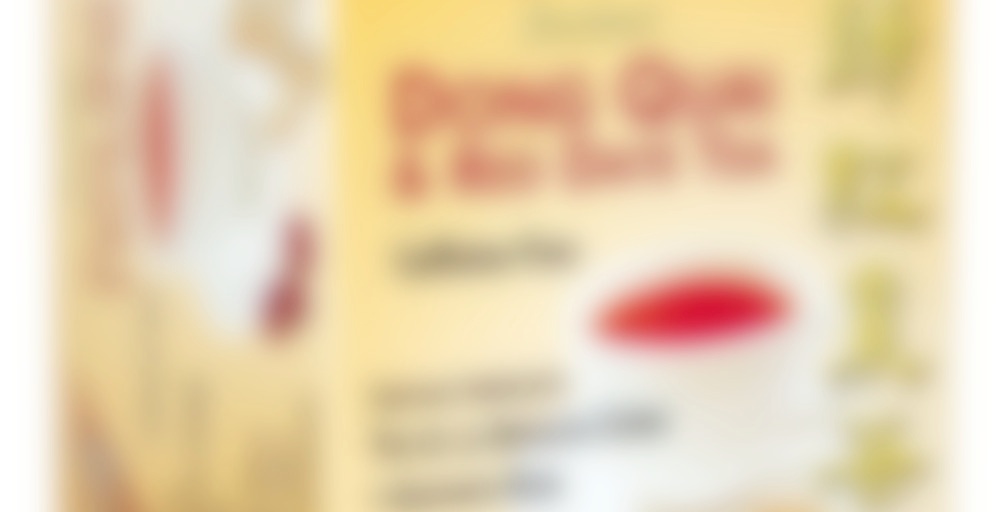 by Prince of Peace
78
You

From Prince of Peace

Dong Quai, also known as Angelica or Dang Qui, has been a highly treasured herb in the Orient for thousands of years. It is often referred to as “female ginseng”. Red Date is neutral and warm in nature with a sweet taste. This delicious and nutritious tea is ideal for home and travel.

Proverbs 22:9 – A generous man will himself be blessed, for he shares his food with the poor.

About Prince of Peace View company

I wanted to try this one because I was curious about what the Dong Quai(angelica sinensis) was going to taste like. I stumbled across a few things on the angelica sinensis a few years ago somehow while I was searching for info on Ginseng, I think it was called
“Female Ginseng”.
Anyways I read up a little on it and tho it’s used mostly for female health it seemed to
have possibly a few benefits for anybody But I wondered what it tasted like and if was any good but I never bought any. From what I had read I had a preconceived notion in my head that it would taste not so bad perhaps similar to dandelion root.

I saw Cameron B’s Steepster post on this instant dong quai not long ago and I commented that I’d like to try this one and Cameron replied offering to send me a few yay!!
Thanks Cameron!

I wanted to try this one because I wondered about the taste of Dong Quai and because I do so love trying little instant tea packets like this for some reason. I’ll not lie I know that they may not all be very healthy and such with all the sugars and all but some of them just taste so good I can’t help myself anymore, when I see them I want to try them.
I didn’t always used to be like that with the instant packets but I sometimes now I binge on them, There is nothing wrong with indulging sometimes I think :)

Anyways this one is not bad at all, I like it tho it may be an acquired taste.
I was kinda right in my assumption that it would taste like dandelion, it Don’t taste like
it BUT the flavors are in the same field.
It has an herbal taste similar to burdock or dandelion that I love so
well with a peppery celery-like bitterness and it is VERY sweet honey taste, almost too sweet even with a slight taste of sticky dates.(the herbal bitter celery kinda kills the date some even tho it is very sweet).
It also has kinda of a roasty dark quality about it that makes it much more like a caffeine free Coffee Substitute rather than a Tea.

Did you ever get Verdant Tea’s TOTM with the blends???
They had blend one month called “Cask Strength” do you remember it? Did you like it?
If you liked it then you’d prolly like this instant packet of Dong Quai & Red Date, it don’t
taste the same but it is in the same neighborhood, minus the slight date taste of course.

This was my wildcard purchase at Shang today. It sounded interesting and it was only $6.50 for a box of ten pouches, so I figured why not? I like dates. I have no idea what dong quai tastes like (apparently it’s the same thing as angelica root, but I don’t know what that tastes like either).

So I mixed a packet up in hot water while my sister was over for dinner, because we were both curious about it. I originally did 6 ounces, but bumped it up to 8 after the first taste. This is incredibly sweet stuff. I mean, it’s literally like drinking honey and molasses in water. I realize dates are sweet, but dayum! And apparently dong quai tastes like celery leaves, because there’s a very strong celery leaf flavor in here that doesn’t go well at all with the sweetness.

Overall, this is odd but not terrible. I’m not really sure I should give it a rating even… I wouldn’t even know where to begin with this one! :P

I wanna try this one too,I like trying the little instant tea powders :)

Hah, well I’d definitely be willing to send you a couple of packets if you’re up for it! :P