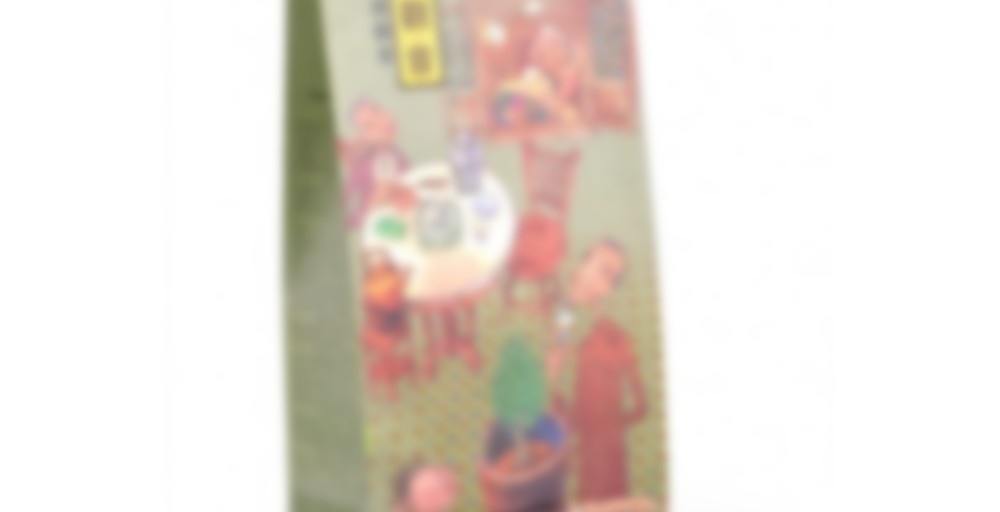 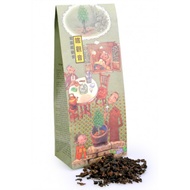 by Purple cane
--
You

Tieguanyin (simplified Chinese: 铁观音; traditional Chinese: 鐵觀音; Mandarin Pinyin: tiěguānyīn; Jyutping: tit3 gwun1 yam1; Pe̍h-ōe-jī: Thih-koan-im; literally “Iron Guanyin or Iron Avalokiteśvara”) is a premium variety of Chinese oolong tea originated in the 19th century in Anxi in Fujian province. Tieguanyin produced in different areas of Anxi have different gastronomic characteristics.
Tieguanyin, Guanyin, Guanshiyin, are the names of the Chinese Goddess for over 20 centuries. Since then, Japan name Guanyin as Kannon, in Korea as Guam-eum. For about 200 years to 300 years, Chinese Buddhism Guanyin also influenced the south Asia nations and the south Asia people re-namedGuanyin to bodhisattva Avalokiteśvara, Mahāyāna Buddhism.
The name of the Chinese tea is translated in English as “Iron Guanyin”, and sometimes as “Iron Goddess of Mercy.” These two names are accurate. Athough some India people would like to argue or lie about India bodhisattva in India Buddhism is not equivalent to a god or goddess (Sanskrit: deva), and Indians Avalokiteśvara is considered to be the Chinese Goddess of Bodhisattva of Compassion, and not “mercy.” Nevertheless the deity has long been given a female identity in the Chinese folk culture in the Far East, although the original Chinese name has no suggestion of the male-or-female-nature whatsoever. A more accurate translation of the reference to the deity should be (the One) Observing the Voice of the Chinese People.
Other spellings and names include “Ti Kuan Yin,” “Tit Kwun Yum,” “Ti Kwan Yin,” “Iron Buddha,” “Iron Goddess Oolong,” and “Tea of the Iron Bodhisattva.” It is also known in the abbreviated form as “TGY.”

Legend of Tie Guan Yin
Deep in the heart of Fujian’s Anxi County, there was a rundown temple which held an iron statue of Guanyin, the Bodhisattva of Compassion. Every day on the walk to his tea fields, a poor farmer named Mr. Wei would pass by and reflect on the temple’s worsening condition. “Something has to be done,” thought Mr. Wei.
Being poor, he did not have the means to repair the temple. Instead, the farmer brought a broom and some incense from his home. He swept the temple clean and lit the incense as an offering to Guanyin. “It’s the least I can do,” he thought to himself. Twice a month for many months, he repeated the same tasks.
One night, Guanyin appeared to him in a dream. She told him of a cave behind the temple where treasure awaited. He was to take the treasure and share it with others. In the cave, the farmer found a single tea shoot. He planted it in his field and nurtured it into a large bush, from which the finest tea was produced. He gave cuttings of this rare plant to all his neighbors and began selling the tea under the name Tieguanyin, Iron Bodhisattva of Compassion.
Over time, Mr. Wei and all his neighbors prospered; the rundown temple of Guanyin was repaired and became a beacon for the region. Mr. Wei took joy in the daily trip to his tea fields, never failing to stop in appreciation of the beautiful temple.