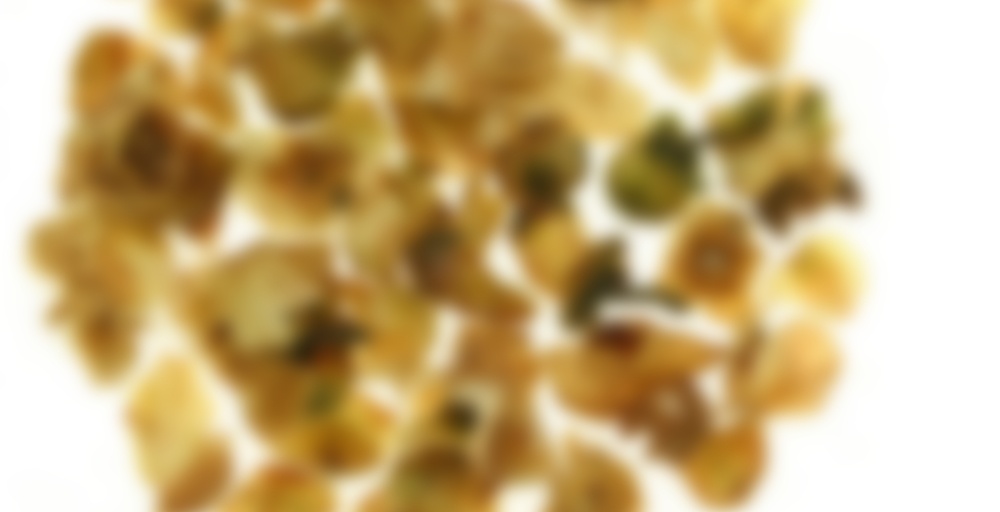 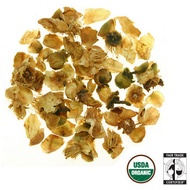 Spent a good portion of this evening descaling the Zojirushi and I was too lazy to boil water the old fashioned way, so this is my first tea since the unknown type of genmaicha I had at the sushi bar at lunch. Since it’s so late and I’m tired, I didn’t want anything with caffeine, which, in my pantry, REALLY limits me. But I haven’t had this one in a while and it sounded good so I went for it.

Months of being forgotten about has not been detrimental to it. It’s still good. Sweet but musty/musky – very similar to a diluted honey in taste, though not as sweet. Doesn’t have the depth of a plum honey (which is usually the type of ‘honey’ taste I find in teas that say they taste of fruit and honey) but a more clover honey. Not overly complex in taste but really nice. I like it.