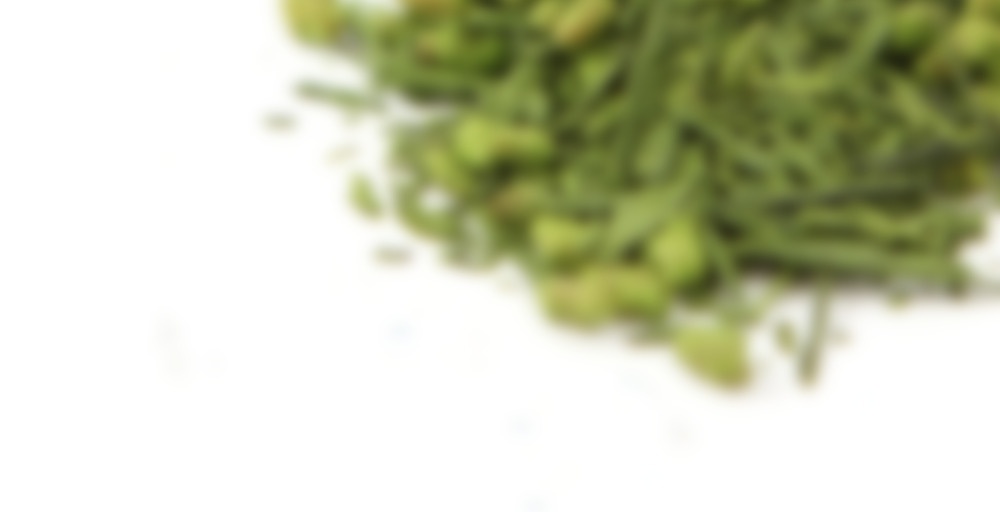 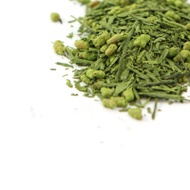 by Sanctuary T
79
You

“Genmai” means “natural rice,” and “cha” is of course “tea.” Ours is a fine example of this Japanese Bancha mixed with roasted rice, popped rice and matcha. Delivers a nutty and toasty flavor. It is traditionally enjoyed after dinner or prior to bedtime.

Another one of my little BYOTea packets. This one, however, surprised me. It has to be one of the messiest teas to try to get pinches into the little bags. I’m not convinced that this is the best tea for this system, not only for that reason, but also because the bags themselves don’t seem to allow the matcha to dissipate completely into the tea. Since I love genmaicha regardless, the absence of the matcha doesn’t disappoint me all too much. The genmaicha is really good. It tastes very nutty and savory. It’s slightly vegetal tasting, but not too much. I boiled the water and let it cool about five minutes or so, then put the bag in. It steeped for about four minutes. The result was pretty good overall.

It has been a while since I had a genmaicha. I like them, when I’m in the mood for them. Since it’s still pretty early in the day, I thought I could risk turning to this one, which has matcha in it, after a couple of black teas this morning without ending up awake at four a.m. We shall see.

It makes a cloudy, yellow liquor that is quite pretty. It looks like liquid lemon drops. The aroma is mostly toasty rice, but with a seaweed/grassy tone as well.

One of the things I like about Genmaicha and also one of the reasons I have to be in the mood for it is that sometimes it can remind me of eating sushi. The green, vegetable, and seaweed tones combined with the rice tones can sometimes remind me of kappa maki (without the soy sauce, wasabi, and the need to chew).

This one gives me a bit of that experience. It’s tasty, not bitter, has quite a lot of toasty rice and is nicely balanced with the grass/seaweed flavor of the tea.

I am not sure I fully understand umami, but I would venture to say this has it.