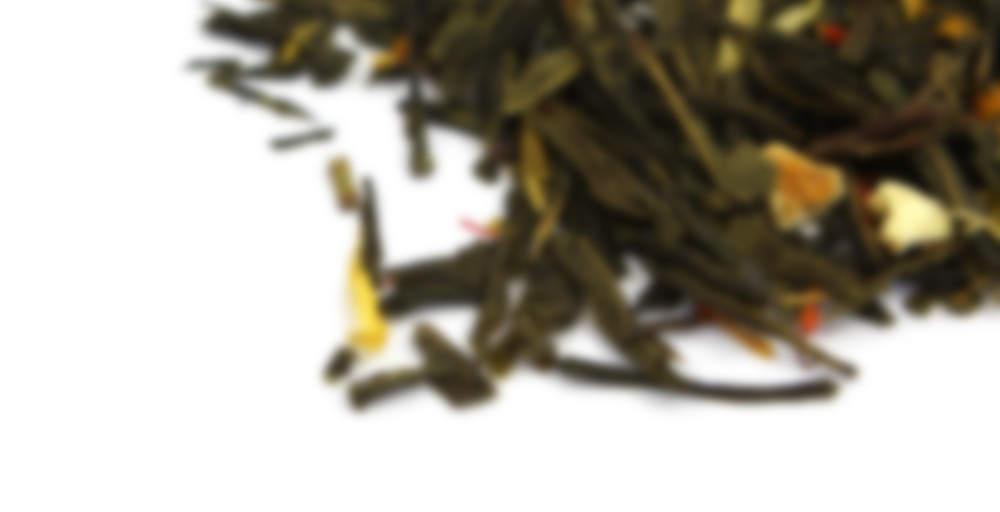 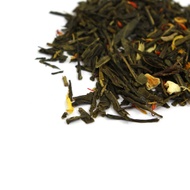 by Sanctuary T
71
You

The wonderful summer flavor of tangerines comes through, but does not overwhelm, this Japanese Sencha. Contains green tea, marigolds, safflowers, orange peel and flavoring.

In the packet it smells like, I kid you not, latex paint. Fortunately, it doesn’t smell like that once steeped. There’s an orangey or really a more generally citrussy note and a butter yellow, clear liquor.

The flavor is strange. It’s not really tangerine tasting to me, though I know what about it is supposed to taste like that and I suppose there is a sort of flavor to it that is a very subtle version of a orange flavored chewing gum flavor. Which is, at least, preferable to baby aspirin, which is another thing that orange flavor often evokes.

It’s not bad tasting, it’s just that I really love tangerines and had high hopes for a tangerine flavored tea (the only other one I remember having was an Adagio that wasn’t to my taste either). This one is sort of an off-orange flavor and didn’t meet my expectations.