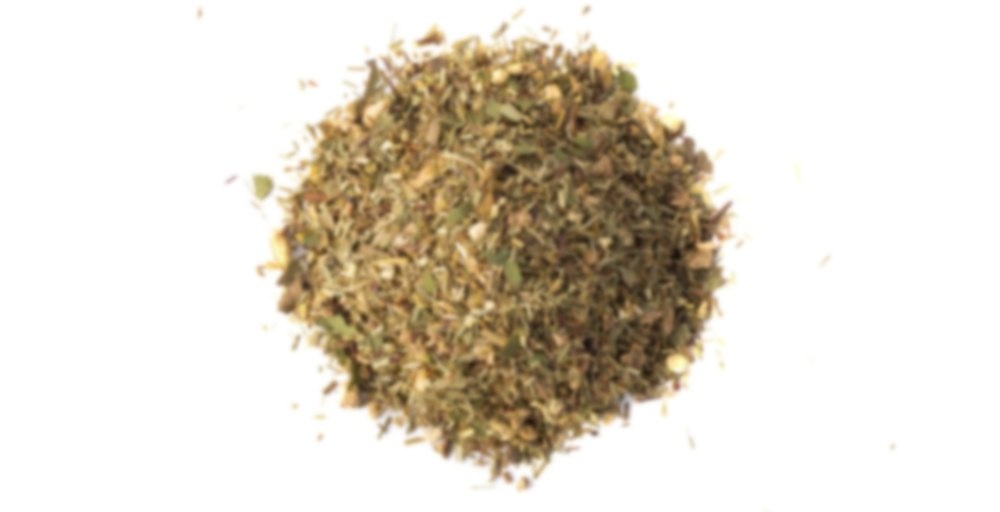 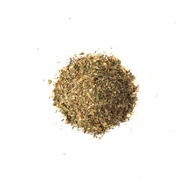 by Sencha Tea Bar
78
You

My anniversary trip was a success in spite of a cold! We went to Sencha Tea bar before even checking into the hotel. Unfortunately it looks like loose leaf tea is not their specialty. Their tea menu was mostly bubble teas (something I’ve never actually had but appears to be some sugary concoction) and when I passed the server a list of teas I wished to purchase neither him nor his coworker knew what several of them were (apparently the website has several teas from last year that they no longer stock). Their manager seemed up to speed though, and I was given SIX sample packets of different teas to try, which I thought very generous. So altogether, I’ll have to see how I like the teas and if I will buy from them again, lol.

This is the first tea I tried, and when I double checked my list that I passed the worker there, this one wasn’t on it. My guess is he typed in the wrong code and I got this instead of a different tea (there were about a dozen on my list and he seemed a little overwhelmed and not used to someone buying so much loose leaf tea). Either way this one is a winner- the lime flavouring is strong and refreshing, the ginger light and the green rooibos nicely subtle. This tea is actually not one I would have picked for myself so this was a happy accident.