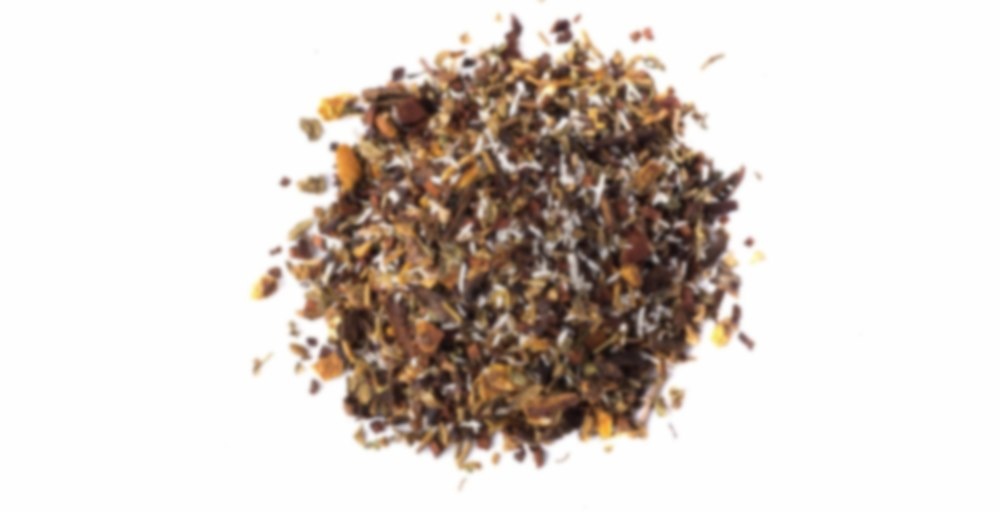 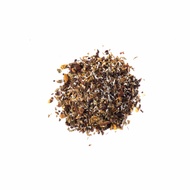 by Sencha Tea Bar
57
You

This organic tisane is perfectly balanced to sip on while you amble towards slumber. Coconut, pomegranite, brahmi, honeybush, anise, and vanilla wind together to create a complex, relaxing, and inspiring herbal infusion.

Go The Fuck To Sleep

This is a first for me on steepster. Rating a tea a 1. This really takes the cake here.

What’s so messed up about this tea is I drank a plain cup of it first (1.5ish tsp in 10oz of 200F water steeped 5min) and it was watery but tasted of anise, coconut and vanilla. Figuring a latte would pull these flavours through and make them shine I steeped 3tbsp of tea in 8oz the same way as above and added hot, frothed milk. However, during the steeping I could tell something was wrong. It smells like vomit. Not being dramatic, it did. I had the guts to try a sip of the latte and I almost vomited myself. I dumped it out. In order to do process of elimination I made sure the water in the kettle was good, the steeper was clean, the milk wasn’t sour, everything. Something horrible happens to this tea when steeped strong. I used up the rest of my leaf steeping it in different strengths and sniffing. I dunno which ingredient did it – I’m assuming brahmi since I just tried it and I know it can turn astringent? The description says "Coconut, pomegranite, brahmi, honeybush, anise, and vanilla " so idk. But this tea was horrible.