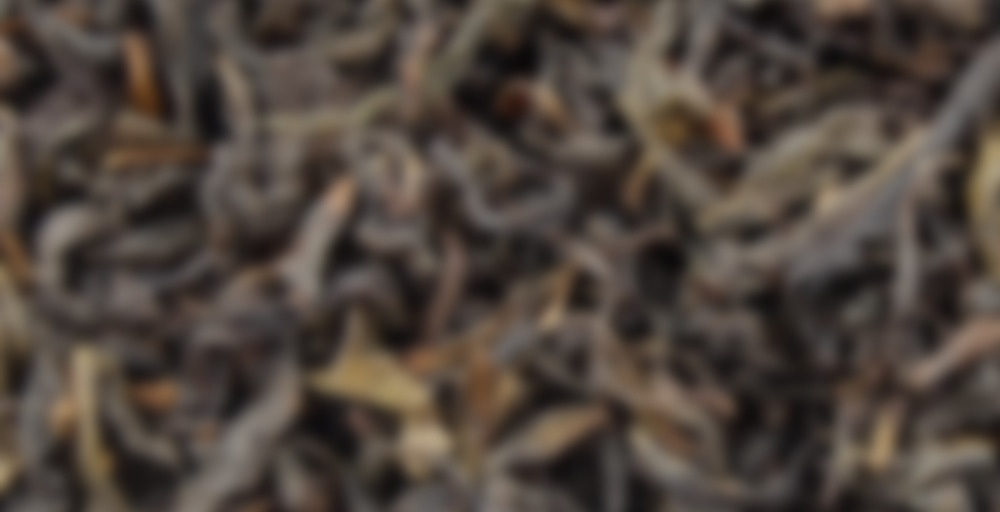 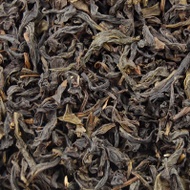 Tie Luo Han bushes resemble a willow tree with thick shiny leaves with large veins that create a rich complex tea. Our Tie Luo Han is roasted over bamboo charcoal so you can appreciate the robust flavor and unique floral aroma. The special character of this tea is its complex and interesting aftertaste. If you are looking for an outstanding rich and complex rock wulong, Tie Luo Han is for you! Guo Bo Cang writes in 1886 about how Tie Luo Han bushes first became popular in making green tea during the Song Dynasty and later as the first of the four famous rock wulongs to become popular in the 17th century. The original Tie Luo Han bushes grew near high mountain caves and were given the name Iron Monk to represent monks who developed their spiritual practices in this region.