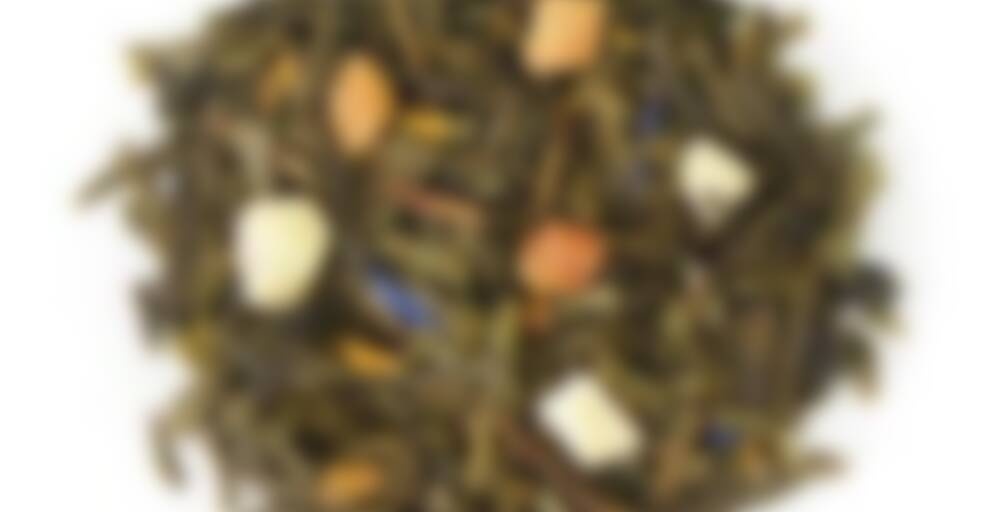 by Sipology by Steeped Tea
80
You

From Sipology by Steeped Tea

Mature leaf that has not been oxidized to retain a fresh flavour. Packed with antioxidants.

Another pirate tea… it’s the rum!  I really like this one.  And great for one of the last warmer days of the year, trees just now turning orange.  Which is yet another reminder of the Western US fires, and as of an hour ago, the sequoias are now in jeopardy.  I always wondered how they were spared every year.  I’m hoping for the best….  I’ve probably already said it somewhere this year, but the new Lord Huron album really helps, so I’m listening to it now.  It’s still one of my favorite albums of the year so far.