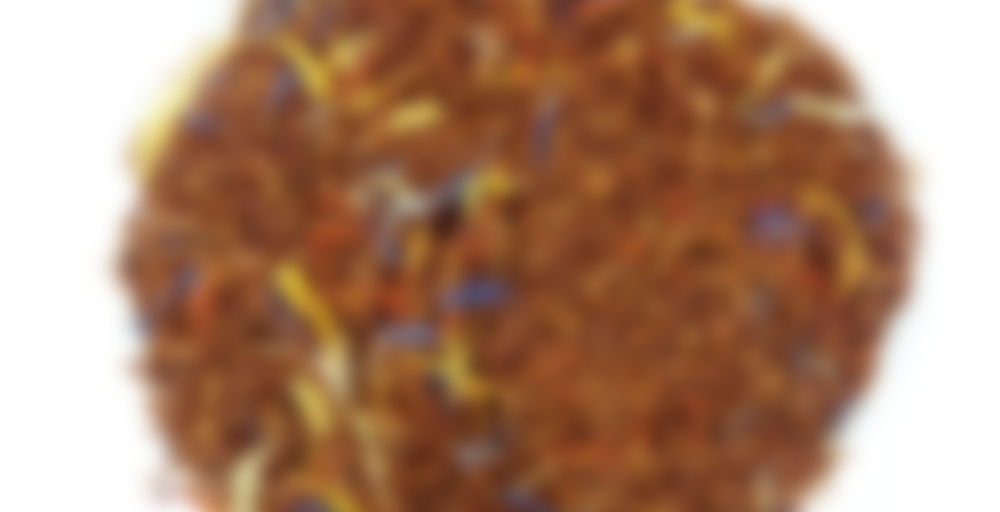 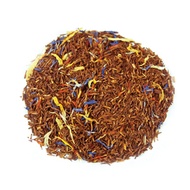 by Steeped Tea
78
You

Hints of cherry and buttery pastries will leave you wanting more. No better comfort than a warm cup of Cherry Pie with a loved one. Great for kids!

You know cherry flavouring can be medicinal? Yea well not here.
This is like you opened a can of cherry pie filling. Om nom nom!
I swear as it steeps you get a crust scent.

ahhhh yes no sign of rooibos. And only cherry pie filling with the hint of crust at the end of the taste.

Second or third time I’ve brewed this one since I got it at my birthday. I find it’s not all that impressive hot, but I steeped it hot and then poured it over ice and it’s definitely an improvement! It did need to be sweetened a bit but I’m not sure white sugar was the best choice, it might be better with agave.

It is cherry-flavoured, but it’s definitely an artificial taste. I’d way rather drink DAVIDsTEA “Hard Candy” than this. Iced was certainly an improvement over hot, though.

I always find it interesting how different people like different teas! But I just want to clarify that the favouring is not artificial. All Steeped Tea flavourings are natural.

I wasn’t meaning to say the tea used artificial flavourings, but it tasted like fake cherry. I can’t even think of a specific item with a similar taste, can only think of cherry cough syrup or something…or like dollar store cherry lollipops. Most cherry candy doesn’t taste that fake (I LOVE Cherry Blasters, for example)

This is one of the 6 teas that came with the rooibos tea collection. I bought the collection to try different kinds of lattes, and to be honest this is the tea I was most skeptical of because it doesn’t sound like it would make a good latte- usually I go for lattes that have flavours like vanilla, almond, and maple – not sweet like fruit.

When I opened the bag and took a sniff it immediately brought me back to 2-3 years ago when David’s tea had a tea called Amaretto. Whatever flavouring is in this tea, it’s exactly what that tea had. Ironically, there is an Amaretto tea by Steeped tea as well and that also smells similar to this one. It’s kind of fruity.

I tried this tea 3 ways. First, as a latte, which was just okay. Second, hot, which was also just okay, and finally iced, which was probably the best, but didn’t “wow” me. Overall, it’s nice to try, but I probably won’t purchase it again.

a new favourite with my kids – I make this into a Cherry Pie Rooibos Latte that has become their preferred hot beverage (over hot chocolate). I’ve also incorporated it into my pancake mix for a special weekend breakfast. DELICIOUS!!!