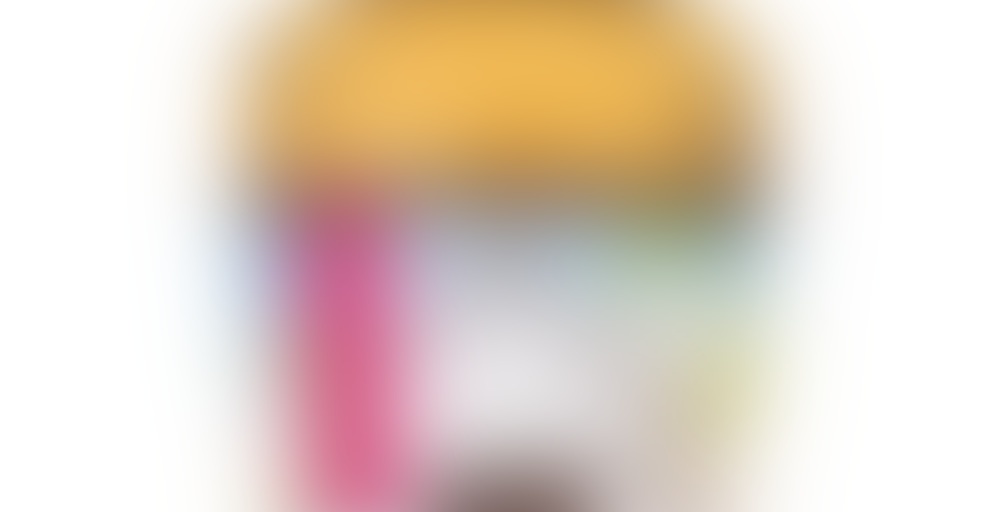 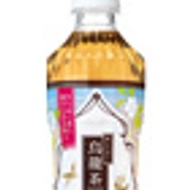 Premium Clear Blend is an oolong tea that has been blended with sweet olive tea in order to produce a sparkling golden color. Just drinking one sip will leave you with a pleasant scent and clean aftertaste.

So I had a midterm for my intensive program this past week and I basically got really tired from reviewing for it and just did not feel like doing much of anything else. Part of my review assignments was the construction of sample grammar point sentences and I am probably weird but I just find it really difficult to pull sentences out of the aether with “use this grammar point” being the only guideline. It taxes my imagination, which is simply not that fertile, and makes me want to not do much of anything else. I DID jot down notes about the teas that I drank, so time for some backlogging!

Despite the fact that most of the time I try not to acknowledge it, I actually have kind of a delicate stomach, made worse by my ignoring it and putting whatever the hell I want in it. This week I think the change of environment finally caught up with me, so from wednesday-ish on, I basically constantly felt mildly nauseous – which probably also contributed to the whole “not feeling like doing anything” thing. Anyway, to try and combat this, I invoked the power of OOLONG. Oolong is (apparently) often used in teas to aid with indigestion! Indeed, most other drinks were contributing to my discomfort while oolong actually helped, so that was good!

This particular oolong, is blended with what one of my classmates assures me says sweet olive tea. Apparently to make it look pretty. The result, while not quite “gold” in color as the wrapper claims, is a very interesting smooth and kind of light oolong. By this I mean that the almost smoky kind of taste that is present in some oolongs is completely nonexistent. There is also no aftertaste to be had, which is why I have mentally labeled it “oolong light.” or possibly “lite.”