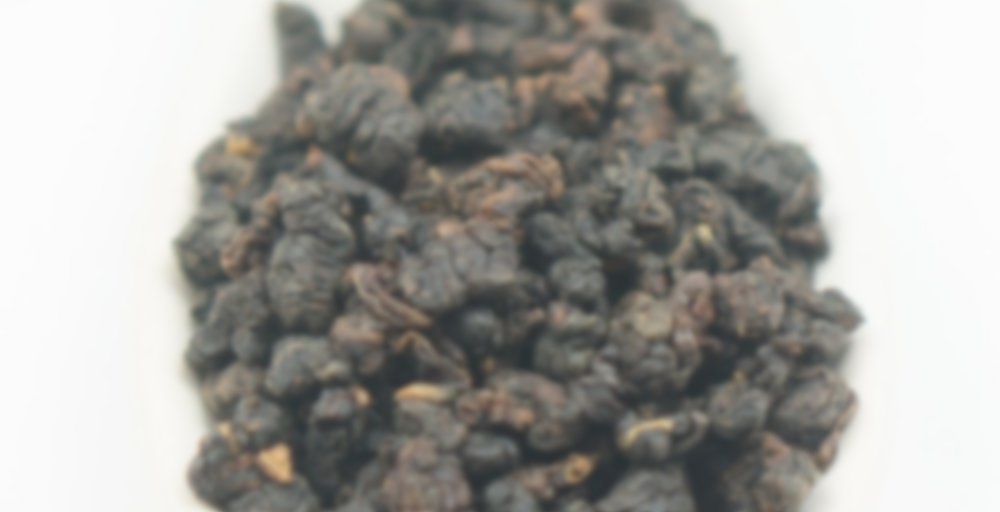 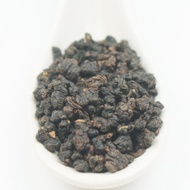 by Taiwan Sourcing
83
You

This is a very new type of tea, also very special to the world of oolong tea. At first glance, it looks like oriental beauty in a heavy rolled form. Don’t be fooled, this is not an oriental beauty, nor a black tea, but 100% an oolong tea.

The term “red” as applied to tea is difficult to understand in the context of English culture, so we must explain this “redness” in the cultural context of Mandarin culture. In Mandarin, black tea is actually named “red tea” (紅茶) for its color, and shouldn’t be confused with the actual “black tea” (黑茶). Red tea was referred to as “black tea” because the dry leaf itself is typically black in color (See here). To this day the vast majority of westerners still don’t know what a “Red Tea” actually is!

In Taiwan the art of tea experimental tea processing is thriving and tea growers and processors alike are searching for new techniques to bring out new flavors and aromas! Our “Red Oolong” came about as an experimental marriage of oolong tea and black tea processing. After the process of “waving” the tea will be “heavy rolled” like a black tea immediately and oxidated heavily like black tea, but meanwhile has the traditional oolong processing final steps of “kill-green” and a special types of “heavy roasting”. The result is a unique longan fruit aroma and a silky body that is nectar-like.

After two seasons of absence, our extremely popular “Red Oolong” is back again with us this season! This time the tea does not only carry that signature “longan” aroma, but also something else due to extremely patient processing, selecting, and roasting. We are confident that this will be the best red oolong you will ever had so far, so please enjoy!

I posted a review of this tea earlier this afternoon, but realized in retrospect that I’d used the wrong leaves. I have two tea clips that look exactly the same and all the packages from Taiwan Sourcing appear similar, and I was obviously not paying attention. The reason I previously compared this tea to a green oolong was that I was mistakenly drinking a green oolong.

I wanted to buy this oolong in 2016, but it was out of stock by the time I was ready to make a purchase. This year, I got as far as adding it to my shopping cart during the Black Friday sale, but when I pulled the trigger a couple days later, it had all been snapped up. Thankfully, the people at Taiwan Sourcing must have recognized how much I desired this tea, and included a free sample with my order.

I’ve never actually tasted a longan, but gather that it’s similar to a lichi. The first steep has notes of roast, honey, cream, lichi, and banana bread. It’s very sweet. The second steep adds roasted nuts and sesame seeds to the mix. Later infusions are a beautiful red colour and have notes of slightly burned banana bread, plum, spice, and dried fruit.

This is a rich, comforting oolong. I’ll have to buy the 2018 version if I get the chance. And next time, I’ll pay more attention so I don’t have to rewrite the review!