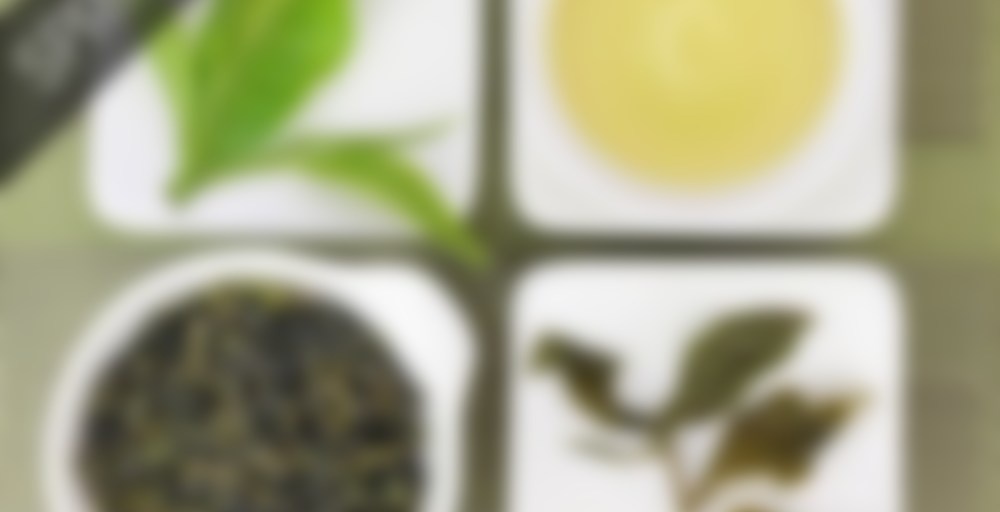 by Taiwan Tea Crafts
83
You

We’ve already sold out of our first Lot 515 of this stellar Spring 2016 Longfengxia. We are lucky to have retained a second choice this year from the third production day: here it is. If you’ve fallen for L-515 and were returning to find more, you’ll be in good company with this Lot 521. The quality of teas made by the Chen family is constant Lot ofter Lot. We were baffled when comparing them side to side!
The teas produced by the Chen family are simply getting better every year! We had high expectations for the Spring 2016 crop and they were more than met. Of the 4 production days for this spring’s offering, we chose tea from the second and third one; finished on May 10 and 11. Each single production day was sampled (which is a luxury) and the best one is here for you to enjoy. The marvellous yellow-gold colour of this season’s Longfengxia already announces that we are in for a treat! Then, the wild and flowery aroma enthrals you to take a sip and experience a full bodied, thick yet smooth liqueur where crisp balsamic notes with a hint of sweetness linger on and on. This tea is very generous, in the cup and in the number of infusions one can extract from these beautifully crafted leaves. Teas from this terroir are a delight, and the teas that originate from this particular garden are exemplary. The numerous followers they have amongst you is the best testimony to the skill of this 2 generation family operation. Longfengxia designates the area in the higher levels of the Shanlinxi terroir of Nantou County. It is very often referred to for its spectacular scenery where the tea gardens cling to the mountain on near vertical vertiginous slopes. Shanlinxi oolong distinguishes itself from other Gao Shan oolongs in that it features clearly defined balsam notes that make it particularly appealing to the palate and nose. It is a must for all high mountain enthusiasts and we must warn you… it is very addictive!

This was the other tea I received in my Longfengxia sampler tin last year. Like the winter oolong from that set, I finished my sample of this tea back around the start of May. Oddly, I reviewed that one first on Steepster, but I actually tried this tea and wrote a rough draft of a review for it prior to the winter oolong. Even though this was not the last tea I tried from that sampler, it is the last of the trio to get a review here on Steepster. Like the other two, I found a lot to love about this tea, and that is really saying something considering I normally prefer the high mountain oolongs produced from the winter picking to those produced from the spring picking.

Prior to the rinse, the dry tea leaves emitted aromas of sugarcane, cream, butter, and vanilla with some vague floral hints in the background. After the rinse, I found emerging aromas of custard, violet, and lilac. The first infusion introduced some umami character and stronger, fuller floral aromas to the nose. In the mouth, the tea liquor presented notes of cream, butter, and sugarcane chased by grass, spinach, coriander, kale, umami, and vanilla impressions. Subsequent infusions saw the nose turn more vegetal, as the vegetal notes I found in the mouth at the tail end of the initial steep made themselves known on the nose. Violet, lilac, and custard belatedly emerged in the mouth alongside new impressions of lychee, Asian pear, pineapple, green apple, minerals, orange zest, steamed rice, and seaweed. The last infusions offered lingering notes of minerals, cream, and butter backed by hints of umami, sugarcane, steamed rice, and spinach.

Of the three Taiwan Tea Crafts Longfengxia offerings I sampled, this was by far the quirkiest, liveliest, and most fascinating overall. It was not my favorite of the three (I still have a huge soft spot for the winter oolongs), but it was the most memorable since it stuck with me longer than the others. I know I expressed this viewpoint in my review for this tea’s winter sibling, but make a point of checking out some of Taiwan Tea Crafts’ Longfengxia offerings. The few I have tried have all been more or less exceptional.

I finished off this tea 3 weeks ago and still can’t stop thinking about how good it was. This is an elegant oolong, light but full of subtlety and depth. The dry leaf smells flowery and bright. Strong notes of hyacinth waft out from the wet leaves in the teapot. The tea itself is a delicious medley of lychee like fruitiness, flowers, and mineral sweetness leaving behind a long lasting aftertaste. There’s are undertones of tart citrus and lingering balsamic notes. The taste is fresh, clean, and delicate. I enjoyed how the flavor changes with every sip of this tea. Definitely a tea you need to sit down and pay attention to in order to fully appreciate it.