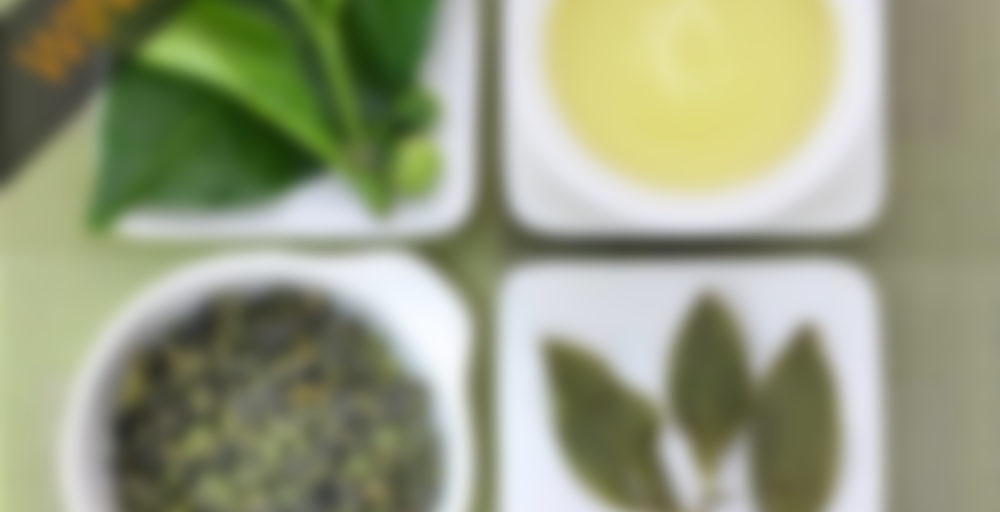 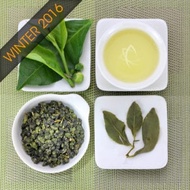 by Taiwan Tea Crafts
81
You

Out of challenging seasons there will always be shining stars that will stand out from many disappointing teas. It is so easy to simply accept that, for a given season, expectations must be lowered. We’re very happy to have kept digging and to have been there at the right time in order to bring you this stellar tea! It is somewhat of a mystery tea since we are not sure where the leaves come from. We were told they were picked from 2100 m Lishan garden. We know they were produced into tea by a long time collaborator of ours at the 95k Dayuling factory. We certainly can vouch for this as his recognizable skilled signature is present in the cup. One way or the other, we simply could not go home without the very few kg left from this special Lot. Dayuling as a tea terroir is intriguing and somewhat elusive but it is a name that carries such a weight. This Lot 570 is certainly a hallmark tea that showcases the distinctive character expected of Dayuling teas: It is rich in catechin which reduced the bitter and harsh elements in the liquor. The higher theanine and soluble nitrogen content contributes in heightening the compelling exotic sweetness of this tea. It is truly a unique tea coming from a uniquely rich soil and growing in the best natural conditions one can find. It’s a must for all oolong enthusiast. That is a sign of a good tea! From the very clear and bright, golden yellow liquor will emanate an intricate flowery fragrance of fresh tangy osmanthus that is both sweet and exotic. You will also be rewarded with cup after cup of full bodied, mellow hints of exotic fruits with heady lilac notes. Very generous and very rewarding! This winter’s Dayuling comes at a price, but it is worth every penny of it. Available in very limited quantities.

It seems like spring has finally arrived here in Kentucky. We have been having warm, sunny weather for the past three days. It’s been great. Naturally, I wanted to celebrate the belated arrival of pleasant weather with a nice high mountain oolong, so I broke out my sample of this tea. I’m going to violate my Dayuling oolong rating rule again here, but I’m going to do it for a different reason this time. I’m doing it this time because this was a truly spectacular tea, one worthy of an exceptional rating in every way.

Prior to the rinse, the dry tea leaves emitted aromas of cream, butter, custard, vanilla, hyacinth, and gardenia. After the rinse, I found emerging aromas of sugarcane, violet, and grass. The first infusion then brought out hints of cinnamon, steamed milk, and green apple on the nose. In the mouth, the liquor offered notes of vanilla, cream, butter, custard, hyacinth, gardenia, violet, and green apple underscored by hints of cinnamon, sugarcane, steamed milk, and grass. Subsequent infusions revealed even more floral complexity and fruitiness on the nose with a slight uptick in vegetal character. New impressions of orchid, osmanthus, narcissus, minerals, pear, tangerine zest, coconut, spinach, and umami emerged in the mouth alongside subtle notes of pineapple and lychee. The previously subtle notes of sugarcane, steamed milk, cinnamon, and grass were also a little stronger, but not much. The lengthier final infusions offered lingering notes of minerals, green apple, grass, vanilla, and sugarcane accompanied by stronger pineapple notes and butter, umami, spinach, and pear undertones.

This ended up being the sort of Dayuling oolong for which I had been searching. I loved the powerful fruit and flower notes and the perfectly crisp vegetal impressions. This was an intensely aromatic, flavorful tea with wonderful body and texture in the mouth, yet it never seemed over-the-top or otherwise unbalanced in any way. Though it is now unavailable, I would have been willing to buy a larger amount of this tea had I gotten to it sooner. I will be on the lookout for other Dayuling oolongs like this one in the future.

There is supposed to be one coming into Port Huron, too. Hope you take care up there Evol. And curse our entirely too similar and pricey tastes, eastteaguy!. BTW, the Iris Orchid Dan Cong from Golden Tea Leaf is impressive.