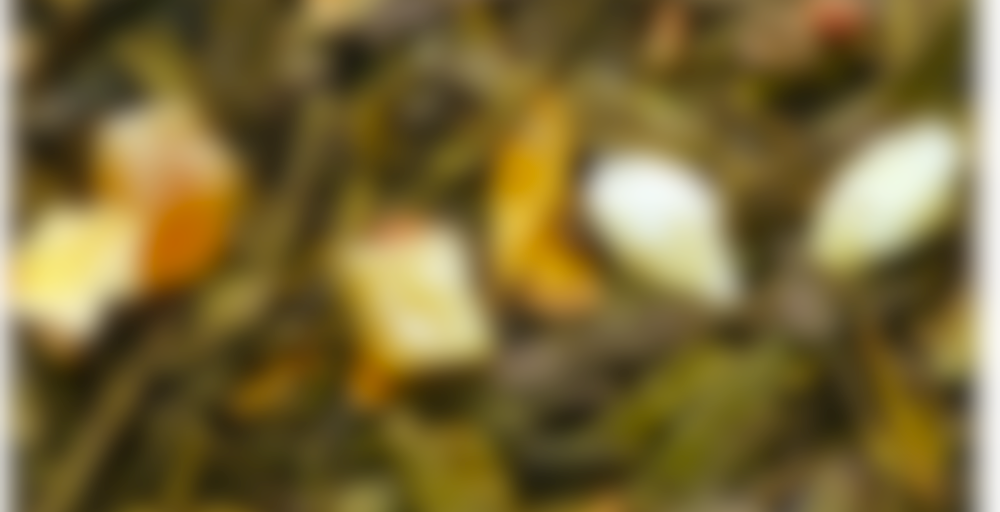 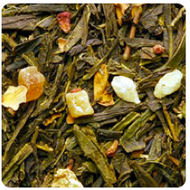 by Tea Desire
68
You

This was one of the first teas I ever bought from Tea Desire. So many moons ago. This review is a little unfair though because I’m going by some of this tea that I gifted my mom around two years ago. As a side note, she personally loves this tea but still has some for the mere fact that she developed a throat infection that lasted a long time and tea agitated it for a long time.

But, onto the tea. If memory serves me correctly, when I bought this tea I was also a fan of it. I distinctly remember the bright, sweetened raspberry note the dry tea gave off. And taste-wise, it was basically a raspberry green tea. The raspberry was a bit artificial but not overwhelmingly so. I could smell the mango and papaya a bit but once steeped, the aroma went away and I couldn’t taste them either.

Now though? After sitting for two years, the artificial quality of the raspberry note has been amped up even more and the taste isn’t so appealing. It’s ridiculously raspberry, but in a juice crystal kind of way. I can no longer finish a cup because it’s too artificial and cloying. But again, maybe it’s because it’s been sitting around for two years. Either that or my tastes have changed.