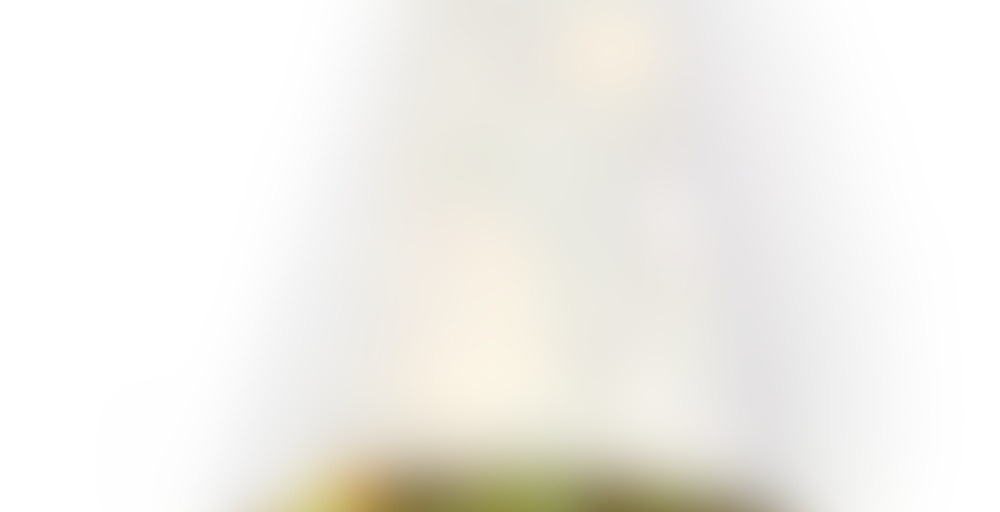 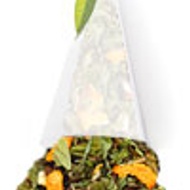 Oh! Hello pretty thing! This may just be my favorite or 2nd Fave from Tea Forte thus far! juicy citrus and spearmint paired in harmony! Lovely! It’s a great combo of flavors and sweet Rooibos! A delight!!! YAY!

Wow… the tasting notes for this one are all over the place. I am glad to see some really positive ones though, because I really like this one. Perhaps my favorite Tea Forte tisane yet? Perhaps.

I love the orange in this “mojito” rather than the usual lime. It is pleasantly sweet, and it does taste a bit like marmalade. The mint doesn’t overpower the whole cup.

It would seem that Tea Forte really hit this one out of the park (at least I think so!)

I had this Marmalade as my cup of tea today, it is very nice. The orange bits definitely makes one think of jams, marmalade. I should have had toast with it.

A simple cup was plenty.

This was a highly awaited sample. When I opened it, it was crushed as finely as my Apricot Amaretto of yesterday, but again I don’t know if that speaks to the quality of the rooibos or the dangers of shipping. This one smells very strongly of oranges (more like the peel than the juice) and mint. I am very very excited!

I accidentally steeped this about 10 minutes and I have a very dark brown brew. The smell is primarily orange peel (you know, but a little juicy) and almost comes off as an orange scented cleanser. I don’t really smell the mint anymore, which is rather disappointing. First sips are vaguely orangey, with a mint aftertaste (but still very gentle). The orange is still more on the cleanser/rind than sweet or juicy, but it is mixing well with the rooibos (which I don’t pick up on at all) and the hint of mint.

I am pre-disposed to liking this, but I am impressed. This one is right up my alley, flavour-wise and actually delivers on the tastes promised. A stronger mint taste would be nice, but there is enough there to reflect an orangey Mojito. Also, I’m slow, I know, but what is with this sampler and the Booze names? Only Kiwi Lime GInger misses out on the alcohol title. I bet it feels rejected because of it. Anyway, I won’t be buying this one either, but I am glad to have tried it. Now all I have left is the Blueberry Merlot.

(In reading others tasting notes, I saw something I totally missed on my own, but really notice now that it has been suggested: this really is quite “jammy”. There is a thicker mouthfeel that lends to the impression of maramalade. Impressive!)

Dude. I keep forgetting I have this tea.
I normally look at the teas that are organized in the little bucket stuff on my bookshelf, I keep forgetting that I actually have tins of teas just over to the right! Dang.
Ahh well. herbals for the night. It’s 11:30 and I’ve got stuff to do and I’ll need to be able to go to sleep tonight :)

A decent tea. Rooibos and peppermint blend. Can totally taste the citrus.
There’s a thing in this tea though that’s not necessarily working for me though. Like it’s great but… there’s an ingredient in there that just throws it off.

I received the sampler pack Tea Forte generously offered on Steepster and this was the first of the five that I tried. It was prepared cold brew style in 12 oz. water and left for about 20 hours in the fridge.

This is superb! The balance between citrus and mint is PERFECT in scent and in taste, but what is exceptional about this herbal in my opinion is the texture – very thick and almost chewy for a tea. It doesn’t need any sweetener, and I’m thinking that I’m going to be ordering this to help get through the rest of the summer.

haha. I always struggle with saving some for the bf to try when he’s home from work, too!

Just received my sample pack from Tea Forte’s Herbal Retreat collection http://www.teaforte.com/store/tea-gifts/herbal-retreat/
It’s a hot, sticky day in the midwest today, so naturally I chose the Mojito Marmalade. The first thing I notice is how convenient these single steep packets are. I just rip open the pre-portioned packet that’s just enough for 12 ounces of tea and pour it into my infusing basket.
The dry leaves smell gorgeous and make my mouth water! Bright, sweet orange marmalade and cooling spearmint. I just keep inhaling! This is like aromatherapy. I boiled 12 ounces of water and steeped for the recommended 5 minutes.
Steeps to a rich golden brown liquor. The honeybush and rooibos lend a soothing, smooth natural sweetness and set up a great base for the flavors. Satisfying mouthfeel. I next notice the perfect amount of mint! Just enough to make you take a deep breath and go, “Ahhhh.” Very relaxing. The orange marmalade is toned down very much in comparison to the smell of the dry leaves but it carries over very nicely and the flavors mix together very well. Perfect balance of citrus and mint. I iced the remaining of my tea once it cooled, added a touch sweetener and wow! I really like this! I will definitely be purchasing more of this to enjoy iced on the rest of these hot summer days. Thanks, Tea Forte!

I received this tea in the single steep loose leaf format in a generous sampler offer from Tea Forte. I LOVE mojitos, so I just had to pick this one out first. As it is steeping, the mint and a jammy scent were very prominent. After steeping, it was nicely minty, but not overly so. The jammy quality was still present and made this tea very addictive. I iced the second half of my glass and it was also very refreshing cold.

Not bad, I was afraid the rooibos wold ruin it but I can barely taste it. The citrus flavour makes a great counterpoint to the cool mint and it doesn’t come of as being too herbal-tasting. There’s a nice low-level sweetness too, so I don’t think this tisane needs any sweetner. It would be a great tea to try iced methinks, too bad it’s not really the time of year for iced tea anymore where I live.

Finally one from the sample I like and when I say like I mean I’ll probably order some at some point. I love how all the flavors blend together (yes my cold is on the way out so I can taste again). Yummy! I’d say more, but I’m at work (3 days left) and I should do something. ;)

Oof! It was tasty!

My first of the sampler pack to try :D Man I was so excited when I got this in the mail yesterday.

First of all, I need to curb my excitement and only drink these in the afternoon. The no-caffiene thing in the morning hit me kind of hard haha – lucky I chose this kind of tea.

The tangy citrus helped wake me up! :D
It really has a jammy taste to it, a “thick” texture too.
The spearmint is just right, didn’t overpower the marmalade taste for me. What it really did was make me crave this gooey mess all over a hot buttered english muffin.