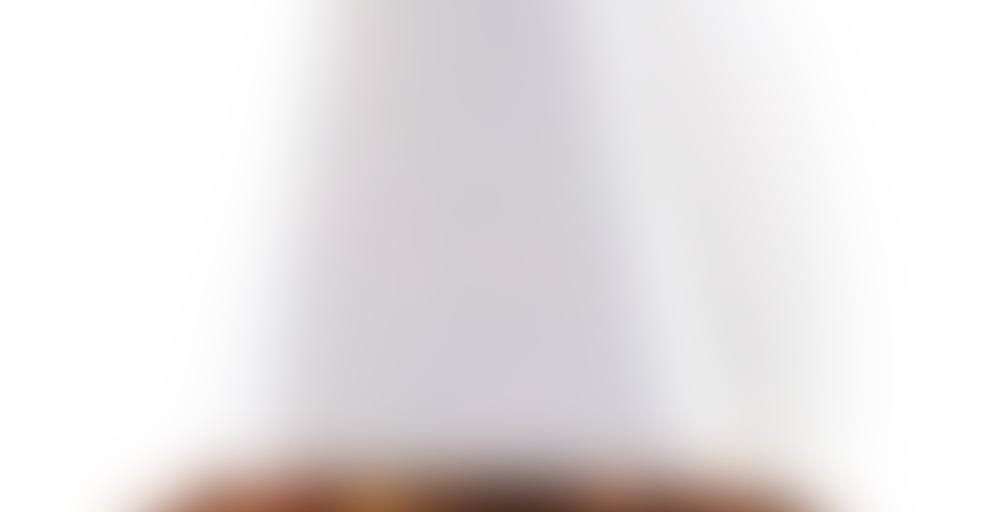 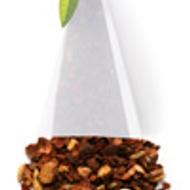 A deeply rich chocolate brew, airy with fennel, licorice and cardamom to produce a soothing, guilt-free indulgence. Seductively delicious, this is a confectionary cup that delights the palate and treats the soul.

Near the movie theatre is a “cupcake cafe” that has coffee and Tea Forte teas. While I’m really not a fan of Tea Forte, I figured I’d get something nonetheless to go with my cupcake. And my cupcake was terrible so I’ve got this tea to fall back on.

I ended up picking this because I thought it would be coconut and chocolate. Of course it isn’t, which is terrible because coco to me is coconut, cocoa would make a lot more sense.

So clearly I looked it up on the way home, while it was steeping. And I was a bit iffy on the spices but every other note seemed positive and I wasn’t too worried about the licorice root after that. Because it steeped so long and because it was still scorching hot to hold the cup and I wanted to drink it already, I added a little bit of milk just in case.

It amazingly tastes like hot chocolate. It even has the body of hot chocolate rather than tea. The spices give the chocolate a good, rounded flavor. They don’t really make it spicy and you definitely can’t tell what’s actually in there.

With this tea, who even needs a cupcake?

Me. I need a cupcake. Even if I had this tea, I’d want a cupcake. LOL

I was looking for something like that, warm, christmas-like tea.

I love the spices in the background, they do not attempt to overpower the chocolate, rather they enhance the chocolate and give it a somewhat savory taste. Delicious!!!

This smells just like hot chocolate while it is brewing and tastes like a spicy chocolate drink. I was quite surprised that it actually tastes like chocolate without being watered down and the spicy quality gives it a really interesting twist. Really nice treat!

Boiling 5 min, 0 sec
Yours I Like This
5 likes
3 comments
Edit

Nice review this does sound good I was wondering is it extremely spicy because I do not handle spicy stuff really well?

The spice is very mild. Kinda like a gentle nudge underneath the chocolate taste.

Thanks very much for letting me know.

I found this sweet peculiar tea by getting the “dolce vita” dessert teas collection from forte. As i read the box with other strange but atractive tea flavors, when i saw this one i refused in my mind that it would taste good at all to me (since i hate coco:/). Thank God one day i was distracted by choosing my tea from this cute purple box the collection has, and i grabbed the coco truffle one.
The aroma is such a pleasure !!!! neither too soft neither too strong, has a perfect combination!! Brings so much sweet memories while drinking it, its one of thoose teas that will make you happy. Another good thing about this tea is that it is sweet but not enough for you to say “no to sweet snacks”, you can mix it with nice cookies (but not cream ones, perhaps italian cookies, some european style of cookies, not so fancy as the french ones but simple as the english) and it will be a pleasure for your mouth, i assure you. :)

This is an interesting tea. It’s not as chocolatey as I have hoped, but it’s definitely nutty. :) Normally I stay away from tea with spices like cloves, cardamom and fennel as they tend to overwhelm the flavours of other ingredients, but the cacao in this tea has kept all these spices in control, giving a balanced, mellow and smooth taste. I won’t recommend this as a dessert tea as it’s not sweet enough for the purpose, but this is worth a try if you are bored and looking for something unique ;P

I have just reviewed this little curiosity. Here is the link for the full review…

Soooooo exams are almost over and felt like I needed some chocolatey drink.
The name appealed to me today, so I guess I’ll give it a try.
First ever Teaforte tea! Came from the groupon deal of Teaforte sampler chest.
The design of their sachets are nice, and the leaf tip is cute.

I’m kind of disappointed…I guess I was expecting too much chocolate?
But nevertheless, a good tasting brew, sort of Christmassy.
Tasted good with cookies ( I had a snicker doodle :)), but I’ll be saving the second sachet until some festival comes up.

This is good. It tastes like dessert! It’s chocolatey, but not TOO chocolatey. The flavor is complex, with lots of spicy notes. I drink it lightly sweetened after a meal or for a snack.

Oh my. The licorice comes off a little too bluntly in this one, though it doesn’t have the smooth body that most teas with licorice have. The cacao is okay, nothing to write home about, especially considering the price of this tea brand – you would expect decadence at its best in this dessert tea. I had hoped for a little more complexity, this tea just seems flat and unexciting to me. Not a favourite, not even a contender. I’m glad I only had one tea bag in my gift set.