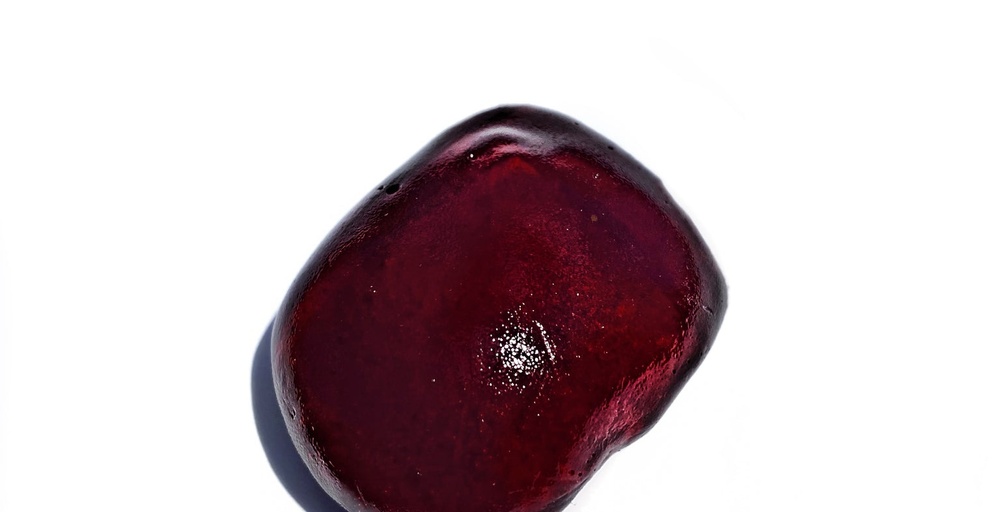 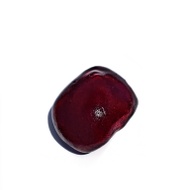 A classic we all know and love is Lavender tea ! Combined with Earl Grey it is a subtle, citrusy taste of bergamot paired with a floral flavor of lavender. Lavender is best known to aid in reducing anxiety with its stress- reducing properties. Inspired by the beautiful gemstone, pink tourmaline.

The Saga Begins is probably my favourite Weird Al song (though Amish Paradise is a VERY close second), and it’s also the song that was my introduction to Weird Al in general. It’s a masterclass in narrative story telling – and it will always blow my mind how Al managed to summarize a whole movie in a song, make it funny, and rhyme fucking midichlorians.

The tea I picked was honestly mostly an excuse for me to geek out about an element of the Star Wars universe that I love so much – light sabers and the kyber crystals that power them. There’s so much lore behind what the colour of your light saber symbolizes, and I eat that shit up. This tea gem may have been called Pink Tourmaline, but realistically it’s purple. A beautiful, deep purple colour that looks very similar to Mace Windu’s iconic saber. Of course, it was that colour PURELY because Samuel L. Jackson just wanted a purple sabey – but I’ve always loved the lore that Jedi who use purple lightsabers embrace both the light and dark sides of the force.

If I was gonna have a light saber, it would be purple.

The tea itself is fine – it’s a very sweet Earl Grey with notes of lavender. Less floral than you would think, but still present. Not really anything special in term of taste, but like all the tea gems it just has a very cool visual.

Both of those are such excellent Weird Al songs!

My son was in the 501st and got to appear onstage with Weird Al as a dancing sandtrooper. LOL