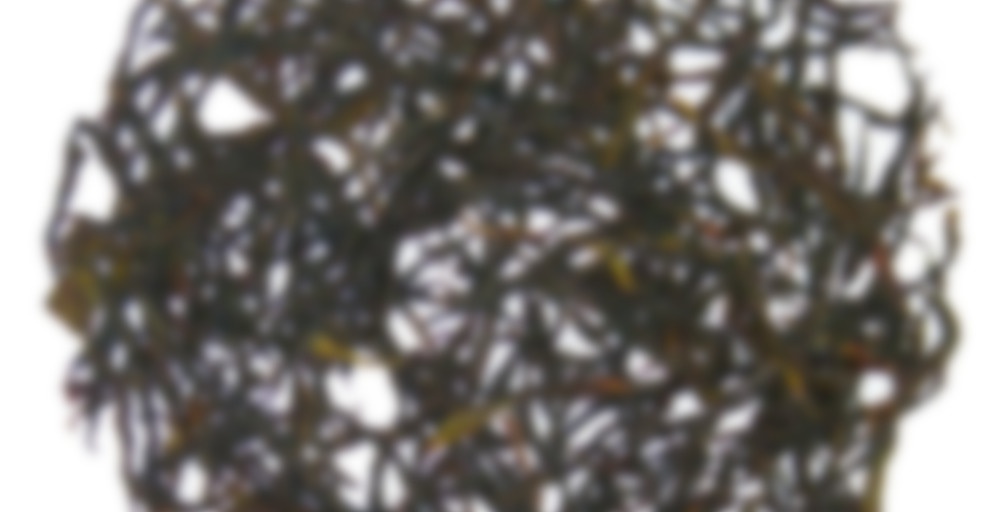 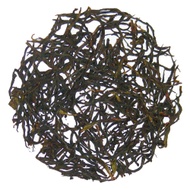 by Tea Habitat
--
You

The name is endearing not to mention intriguing. Ni has no direct translatable term in English. Picture a girl leaning against her lover quietly, without any public affection gestures. Simple as that, something pure and innocent about it. As the tea unfolds its personality, I was in awe where it was leading me toward. The aroma seemed so near yet away, a forest full of flowers opened up a corridor awaits Snow White, excitement, curiosity and a lost soul in this beautiful surrounding. That was the first infusion. By the second infusion, Snow White’s picking Spring flowers right after the very last snow fall, the freshness, the preciousness came with singing and bird chirping all in my cup. 3rd infusion described by a tea head as cracked chestnuts wrapped in spinach buried in a chicken under the ground, a flower blossomed from it, and a colorful mushroom next to it.