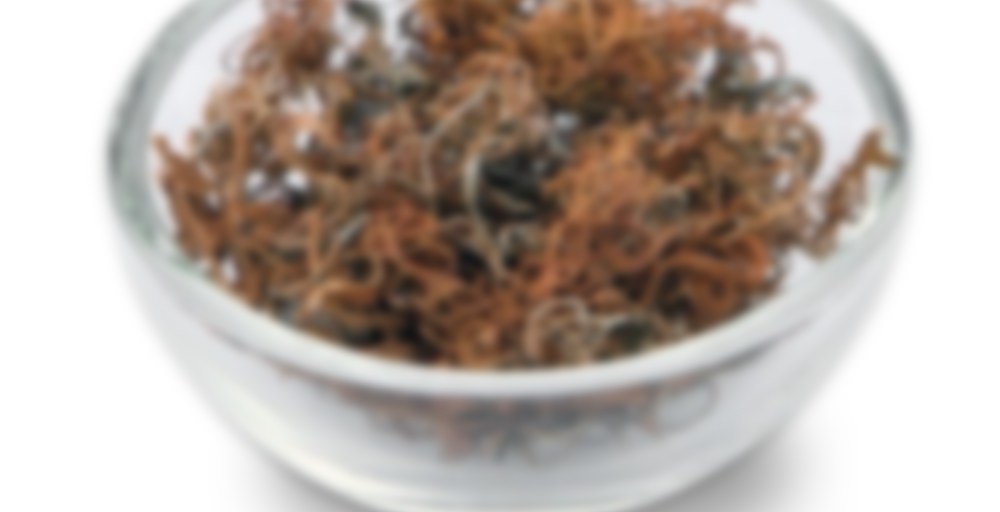 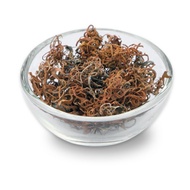 The Tea Story description:
Until recently this rare natural herbal red tea was strictly reserved for use in Tibetan Lamaseries, Temples and Monasteries. It is derived from a natural grass plant found only in the mountain snowfields of the Himalayas, 4000m above sea level. Watered by snow, veiled in fog with very little direct sunlight. This very special herb grows on the surface of rocks and on dry tree trunks, drawing most of its nutrients from the air.

Red Snow Tea enables your body to dissolve fat very effectively (lowering the blood lipids and cholesterol). Other health effects and benefits such as: produces more body fluid to stop thirst, nourishes the heart muscle and clears the liver of toxins. Very rich in vitamins, trace elements and catechins (anti-oxidants).﻿

My own research and experience:
The red snow tea or gold tea, Lethariella cladonioide, it’s actually non-tea, belong to lichenes category. Sometimes been miscalled as Thamnolia vermicularis which also belongs to lichenes category and also should be named as White snow tea. But is is slightly different from red snow by taste, usage and of course by color.

The Red Snow is widely used to make teas and is locally referred to as luxinxuecha and hongxuecha. It belongs to the lichen family and is mainly distributed in the western part of China and Tibet.

I tried both of them already and have to confirm the clearing and calming effect on bowels as well as refreshing mind or effect on hypertension. The taste, generally is not as good as average green tea but if you combine it with some your favorite one you can win – taste and health effects of this very rare tea. I would recommend it for everyone wants to try something special, rare as the Red Snow is, for health effects indeed.