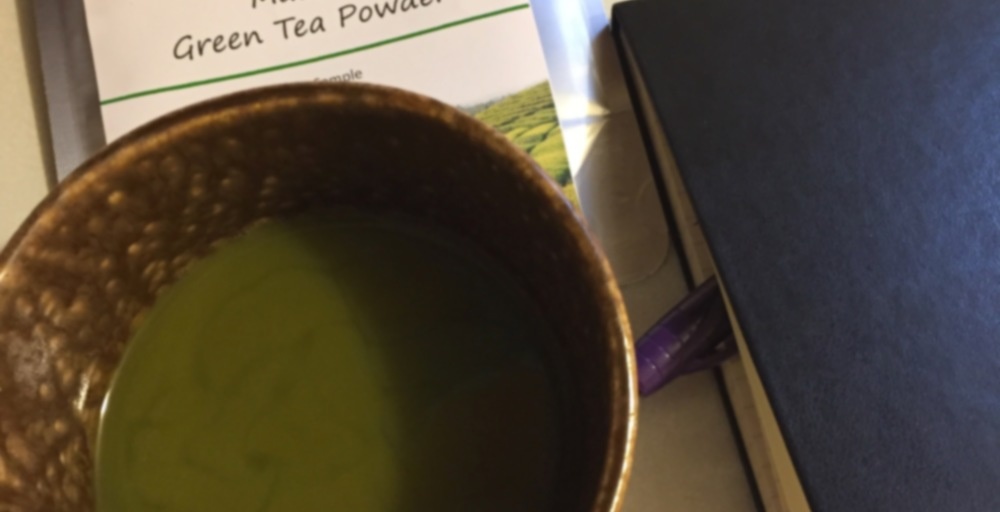 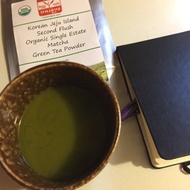 by Teas Unique
78
You

This Jeju Island Second Flush green tea powder (matcha) is machine harvested in late July. The tender young leaves are then steamed and roasted to prevent any oxidation, thereby maintaining the distinctive color and taste of the mid-summer harvest. It is then ceramic ball milled into a fine powder.

I can’t say there’s a smell to accompany the match because well sniffing it can result in matcha up the nose. So the sniffing would have to take place after the water was added/whisked. I have to say I liked this one. It was a little bitter and probably should have added some frothed almond milk for a latte but next time.

Though I paired it with the white chocolate matcha that was sent with the tea samples. Which really brought out the flavor of the matcha. Which is saying something as white chocolate is so not my jam. But wow SO good. I’m tempted to try baking it in some muffins later as I think it would be pretty rocking.