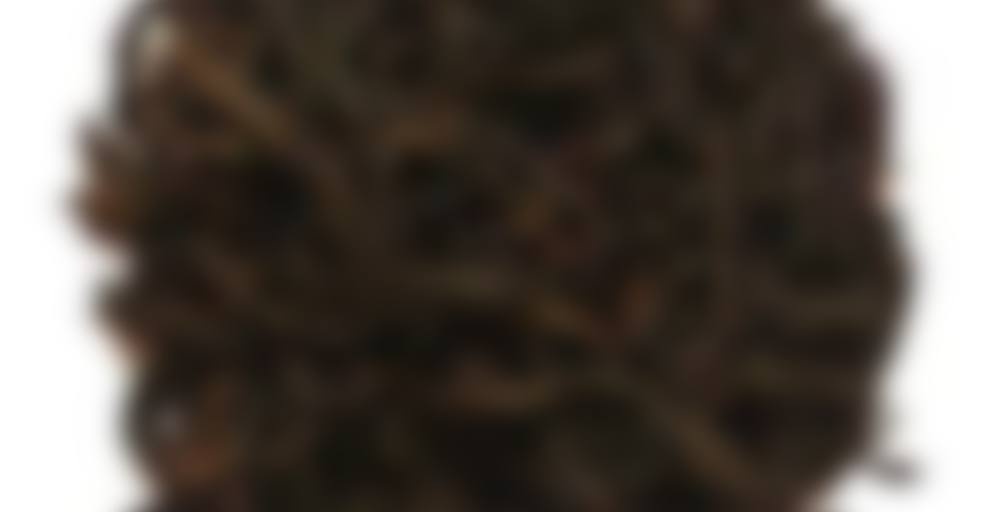 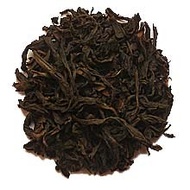 To celebrate the 10th Anniversary of sanctification of the Guan Yin’s (Goddess of Mercy) Statue in Nanhai District (Guangdong province), the finest Da Hong Pao tea was selected as an offering to the Goddess. The Da Hong Pao tea leaves were sanctified in the process and are considered to be blessed, offering its drinkers good health, prosperity and happiness. Once sanctified, the Da Hong Pao tea is thereafter known as Pu Ti Cha.

Pu Ti Cha is sold in a box of twelve packs, each containing 9 grams of tea leaves. The total weight is exactly 108 grams. 108 is a sacred number in Buddhism and represents the number of mental conditions or sinful desires that one must overcome in order to reach enlightenment. Also included in the box is a sanctified card showing the picture of the renowned Nanhai’s Guan Yin statue.

Taste:
Pu Ti Cha is flowery sweet and has a sweet, pleasant aftertaste. After a few sips, the sweet floral fragrance lingers on in your breath. This tea is processed using mid-fire.

And that was it. The last of the sooper-speshul (and wildly expensive) sanctified Da Hong Pao. It was in the to-be-finished pile because, well, as special as it is, you can’t keep it forever. And also, I need the tin.

I’ve bought a regular (and much less expensive) Da Hong Pao to replace it, so finally finishing this off was such a terrible loss. At least that’s what I tell myself.

It’s a good cup. Every bit as good as it was that first time when I finally made myself open the little satchet and brew up half.

I’m getting that chocolate-y note on this one again. Both in aroma and in flavour. It’s actually reminding me of Adagio’s Black Dragon Pearls a bit, except this one seems to have more character, I think. The pearls were good, but at the same time also kind of ordinary.

There are floral hints too but not so many that you think it must have been contaminated or that they have secretly scented it, and not so few that you have to sit and search for them.

I’ve brewed it a bit differently this time with steep times and leaf amount, (brave after the Nepal Top fiasco, I know) because I didn’t have enough leaf left that it was worth saving if I used the normal amount of leaves.

In spite of that, I’m recognising everything that I wrote in the first review. It seems like what we’ve got here is a consistently good tea. I haven’t yet tried the regular Da Hong Pao, but I have high expectations of it because of this one.