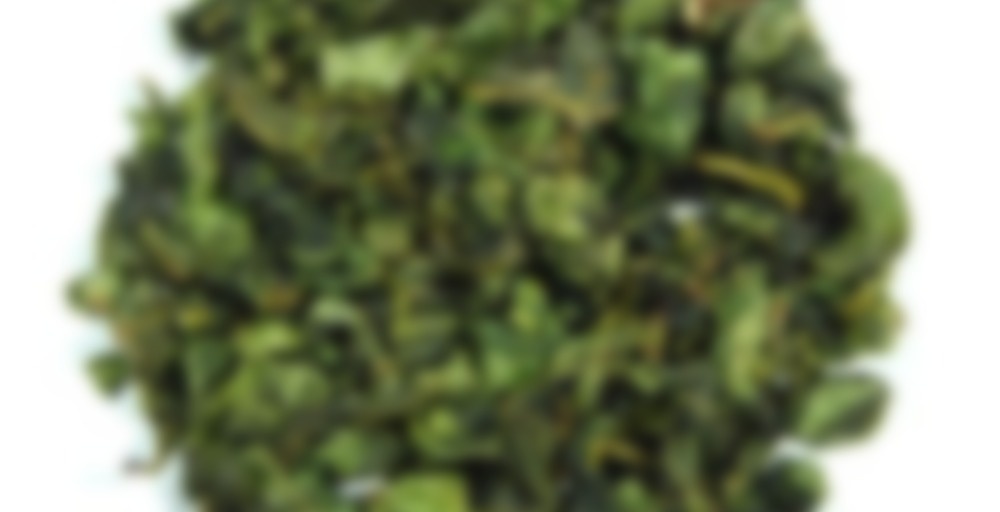 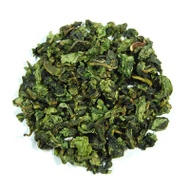 This is probably the most famous of all Chinese Oolong teas. The name Tie Guan Yin means “Iron Goddess of Mercy” and the tea is as magnificent as its name implies. There are many legends surrounding the origin of its name and one of it tells the story of a kind-hearted but poor farmer named Wei Yin. Despite working hard every day to make a living, Wei Yin would spend his free time tending an abandoned Guan Yin (Goddess of Mercy) temple he found near his place. One day, he fell asleep in the temple and dreamed about the Goddess telling him to look for a cave behind the temple. There, he found a single tea shoot where he took home and planted it in an iron pot. Slowly, it grew into a tea bush with exceptional quality tea leaves. Wei then gave cuttings to his neighbors and friends to grow. The County soon prospered due to the popularity of the tea. Tie Guan Yin can now be found in the menu of most Chinese restaurants throughout the world.

Taste:
This tea has a very sweet, appetizing honey-like fragrance, taste and finishing. The sweet aftertaste will linger on in your mouth after a few sips. Good for multiple infusions.

Favourite oolong… sounds about what I need. (actually what I probably really need is another nap, but I’m tired of sleeping and there’s something on tv in 45 minutes that I want to see)

Teaspring’s is the tie guan yin I’m most familiar with and also, so far, the one I have preferred the most. The interesting legend behind the origins of the tea. The prettiness of the bright green leaves, so clear in colour as if they had been dyed. The aroma so sweet and rich, like a lovely brocoli broccolli broccol green vegetable boiled just to perfection and with just the right amount of butter. The colour such deep yellow, looking like it’s actually a green tea.

The flavour! So round and vegetally sweet and lingering perfection.

This sounds awesome! I’ve never had a tie guan yin. Greens and oolongs are definitely my weakest tea point!

I love that you spell just as well as me. Always looking for a different word to hide that!

Teaplz, I would definitely recommend trying it. It’s my favourite kind of oolong. :)

Fcmonroe, usually I can spell that without problems, but I’m rather fuzzy-brained these days, and suddenly every combination I tried looked wrong. It seemed easier to come up with an alternative and still let people know what I meant than walk across the room and pick up the dictionary lying all the way over there.

I’m curious if this tastes at all like the Iron Goddess of Mercy that I sent you. :)

It’s probably pretty much the same. I wouldn’t be surprised if my preference is pure psychological here because it’s the one I think I know best. :)

I’m just curious because some teas, although they’re the same ‘type’, will have wildly different flavours (oolongs being a good example). :)

Tie guan yin’s the tea of my native province (my paternal relatives actually grow this). It goes amazing with sliced persimmon, fresh or dried. That’s what they grow between the tea bushes, persimmon trees.

My TeaSpring Ti Kuan Yin order has just arrived! I ordered about an ounce of each of their TKY and will be reviewing them in the coming weeks as soon as I can. First lets start with their lowest priced TKY.

>Dry Leaf Apperance/Aroma
Curled up dark jade leaves, typical Ti Kuan Yin look, nothing out of the ordinary. Floral aroma is really subtle, barely noticeable on the dry leaf but prevalent in the the foil pouch the tea came packed in.

> Taste/Aroma
I re-steeped this tea 5 times. After the 4th cup I noticed a sharp drop in flavor and decided to end the session after the 5th.

The 1st cup was very light in taste, faintly floral, but with a really smooth taste. Not as “fresh” as other TKY’s. The 2nd cup remained with a similar muted floral taste, but the tea became slightly thicker, almost creamy. In the 3rd cup, the tea had a very nice creamy texture but aroma and flavor was lacking. By the 4th cup, the tea lost most of its creaminess and a subtle green taste began to emerge. The 5th cup was really faint in taste, no aroma, and barely any texture.

> Wet Leaf Appearance
The leaves were mostly medium sized, mostly damaged in some way, but with few stems.

> Overall
Well I really wasn’t expecting much from TeaSpring’s budget TKY. Despite its low price, I don’t think I would purchase this again, even as my everyday option, as I feel the taste is too light and there are much better affordable options out there. I did enjoy how the texture of this tea evolved from light and smooth, to thick and creamy.

On another note, I don’t know if it has always been this way with TeaSpring, but in my last two orders, both my packages came heavily damaged (cardboard box seemed as if it had been under a super heavy item during the whole shipping process). Thankfully the tea itself wasn’t damaged.

This is a wonderful TGY, I’d purchased it last year (2009) and lost it in the back of my tea cabinet, today when I found it I steeped a cup using gongfucha in my gaiwan, I was pleasantly surprised with the strong, sweet, nectar like floral aroma, I could almost smell citrus in the unfurling (mostly unbroken) leaves.

After rinsing my leaves (1st cup is for your enemies :P ) I steeped the tea for 15 seconds, it was extremely good for being a year old, it had a nice depth to it and tasted very sweet, the leaves now had a more sharp scent, less floral and more citrus(y).

The second steep was for 25 seconds, this was the best steeping, the leaves took on a slightly more vegetal flavor, slightly less sweet, but still layered with many different tastes.

The third steeping was for 35 seconds and- surprisingly- smelled a bit like hojicha, the tea took on an almost roasted flavor as well- it lost most of it’s sweetness, but was still a pleasant brew with quite a bit of depth, I don’t think I’ll be attempting a fourth steeping though.