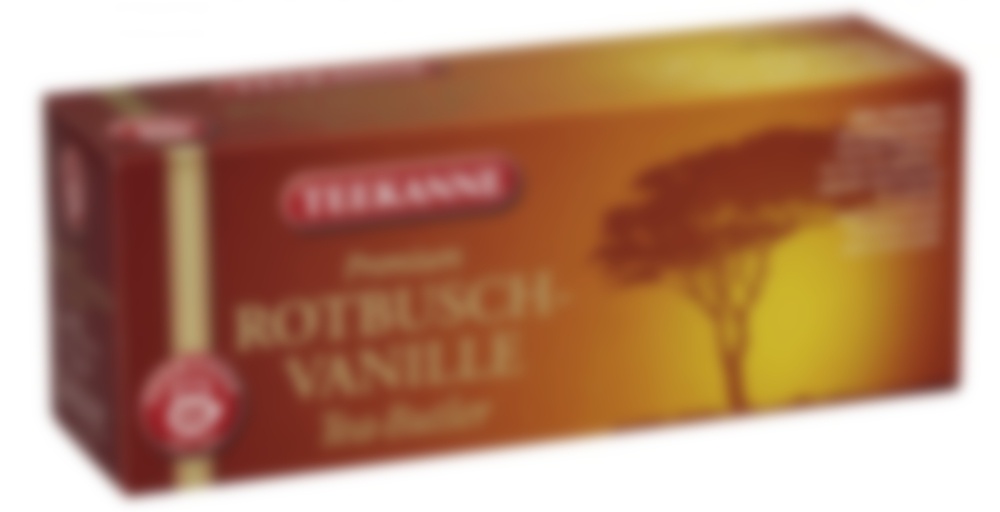 The first time I tried this tea was in Berlin. It came with a huge breakfast (which was elegantly served on a 3-tier tray!). I was totally wowed by the tea when it arrived because it smelt soooooooo good. It was the aroma of freshly baked cookies! How lovely! I could sense the jealousy of my friend who ordered coffee instead :P The tea was sweet and slightly nutty – it’s like biscotti minus the calories. I personally think vanilla and rooibos is one of the best combinations in the world!

I was in a crappy mood yesterday after work and I took this tea as a form of self-medication. :P Ooooh…. just as yummy as it was! And then the world became beautiful again ;)

Boiling 6 min, 0 sec
Yours I Like This
5 likes
1 comments
Edit

I’m going to have to come back to this: after trying the M&S rooibos and vanilla, I think I’d conclude that this one is better.