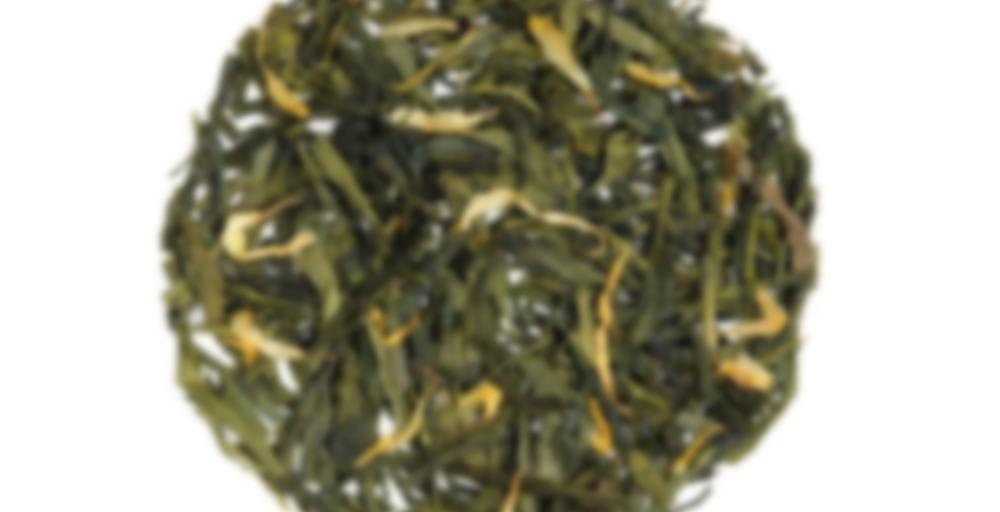 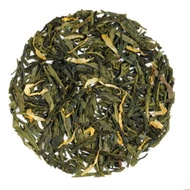 by The Boston Tea Company
78
You

From The Boston Tea Company

Apricot? Why not? Our whole leaf premium Chinese green tea is wonderfully enhanced with the delicate fruity essence of dried apricot bits and other natural flavors, leaving a light, refreshing cup of anti-oxidant rich tea. Take a cup with a spoonful of honey for an even sweeter sip!

So last night when I was placing my Adagio sample order, I contemplated their Apricot Green until I remembered that I have a sample of a similar blend from Momo! So into a cup for an overnight cold brew it went.

This tea reminds me of something I’ve tried before almost exactly, but I can’t place what it is. Infuriating! I’m pretty sure I never logged whatever this mystery tea was so I’ve spent 20 minutes glaring angrily at my cup as if it will give up the answer. Funnily enough, I don’t think it was another apricot blend, but a flavored green with fruit of some kind. Oh well.

This is a nice enough tea, though I don’t know if I’d know it was apricot without being told first. A little fruity, but the base dominates. Oddly enough, I’d swear the taste was changing as I work through my cup. With one sip it’s very plum-like, then I get a hint of real apricot, then it’s just generic fruity tasting. If nothing else, this is a big ’ol cup of mystery!

Nice! The green tea base is so good and dominates the cup. It is sweet. I can taste notes of butter and vegetable. Not grassy but vegetal – kind of like steamed, buttered vegetables. It isn’t a strong vegetable note, but, it’s there.

In contrast, the apricot flavor is delicate. But it is sweet and juicy and reminds me of the taste of biting into a fresh apricot.

Another LiberTEAs goodie! This smells wonderful and tastes good. It’s a juicy green with apricot flavoring that is juicy, too! Nice!

This Is a good good tea that is there and not over the top,and the apricot is a medium taste and good and natural tasting. This Is pretty good.

Thank you silvermage2000 for giving me so much of this tea!

I cold steeped some for my trip and had it while I drove down to Fort Lauderdale yesterday morning. I was so tired and it really helped perk me up.

I really haven’t ever paid attention to apricots. I like how they smell, but I don’t think I have ever willfully eaten one. I mean, I live in Georgia, I would think I was eating a weird peach if I ever had one! And actually I know zero about apricots, I just learned they are very Mediterranean. No idea where I thought they were mostly grown.

But I do like apricot flavored things, and I enjoyed this a lot. I’ll give it a try hot at home!