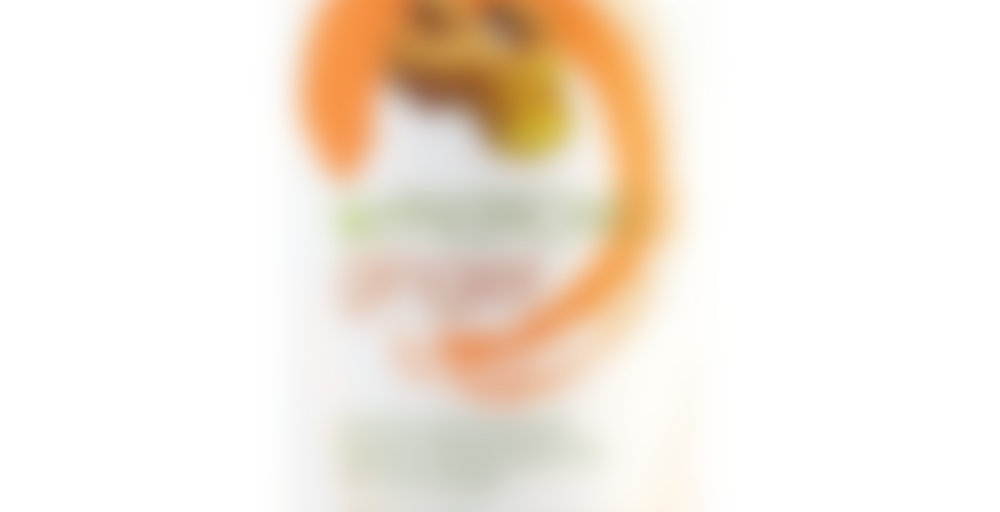 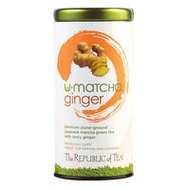 by The Republic of Tea
69
You

Premium u•matcha™ ginger is unlike regular green tea, these tender, shade-grown leaves are ground to a fine powder creating a spicy kick of flavors in baked goods or savory dishes. This exceptional tea is abundant in nutrients and has the balanced flavors of what is referred to as umami. Premium u•matcha™ ginger wakes up the flavors of miso soup, stir-fry recipes, and sweet desserts like the following easy to prepare recipe:

The Republic of Tea 64

The Republic of Tea 69

Good idea! That does sound delicious.

Yum! This is quite tasty. The ginger in here is more like a candied ginger rather than fresh or dried/grated ginger. Not artificial at all, just lacking that bite you get fresh. I made it a bit light with 1/2tsp to 4 oz vanilla soy & 4 oz unsweetened soy. Next time I could definitely add a bit more. I also think this would be fantastic for mixing. I could see it being delightful with blueberry matcha and I’m dying to try it with the sesame matcha Cameron B. so sweetly gifted me.

I love the packaging as well. It comes in a resealable zip bag inside of a nice cylindrical tin. I picked this up in my grocery store at $14 for 43g/1.5oz which I think is a decent price compared to other flavored matches, and especially considering the package. I’d love to try their yuzu matcha in the future, but sadly I can’t find it locally and Republic of Tea’s website charges $18.50 not including shipping which I find a tad pricey.

2 more workdays until my summer holiday. 14½ work hours. Is it Friday yet?

In another attempt to empty the Yet To Try box, because I really want to buy some tea soon and I know more or less what I want to buy. Been craving dark oolong for weeks now. Anyway, this is one that Auggy shared with me and I have to admit I’m not sure why she did that. To be honest, I’m not sure she knows either, because she wrote in her letter that she didn’t fully expect it was something for me. Head-scratcher.

If I swap with someone I usually ask them not to send me matcha because I haven’t got the proper things for making it and the few times I’ve tried them, I’ve not been impressed. To me, it’s just not a necessary type of tea. It tastes like your average Japanese green tea, and leaf tea is just so much easier to make and drink. Basically matcha is wasted on me.

But Auggy still thought she would share two kinds. The other one is yuzu flavoured, which… I know I’ve had a tea flavoured with that before, but I can’t remember what I thought of it. I’m not too keen on ginger at all, but I’m having it first due to lucky dip.

It was my ambition to get one of those proper whisks before I tried them, because I figured I might as well give it my best possible go. This plan was abandoned when I realised how much those things costs and how little I’m likely to use it. Just Say No.

So instead I saw someone mention that they usually just stirred it with a fork and I thought, “that’s what I’ll do. Beat it like an egg.” So I did.

I was uncertain about how much powder to use for the size of my cup, but eventually decided to compare it with those instant chocolate powders. How much would I use of that for this size cup? Seems to have worked out all right, if a bit on the strong side.

Obviously, being powderised leaf, matcha isn’t actually soluble. You can make a suspension of it, but if you leave it alone long enough, it’ll settle. You can actually see this with the naked eye just looking at the top of the liquid. Give it a little stir and watch the patterns. It reminds me of a staining solution we use at work, which is a sated solution of a salt and a red powder. It makes these same kinds of patters on the top of the liquid, only much much more distinctly than the matcha does. Still, it’s the first time I’ve ever looked at any tea ever and thought, “it’s like congo red!”

Now, the flavour. Again, I’m struck by the thought that I might as well just have brewed a cup of sencha. Really, it tastes like sencha, only more concentrated and with a note of near-bitterness. Over-brewed is what it tastes like to me. This only gets worse the longer I take to drink the cup, so that when I’m halfway through my smallish cup, it’s so bitter as to be impossible for me to continue. This is not really a suprise to anyone since we’ve already established that matcha is non-soluble powdered leaf. Therefore it’s only going to keep steeping. The key, apparently, is to drink it fast, when I rather prefer to have a larger cup and drink it slowly.

The actual ginger flavour is not too strong actually. I can only just barely detect any ginger in there and it isn’t trying to burn my mouth and throat up with gingerness, so that’s absolutely a plus for me, but probably a minus for someone who was actually looking for something ginger-flavoured.

Since it was a small cup and I had very little of it before it turned undrinkable, and since I’ve made a few experiences, I thought I’d try again right away. This time I used half the amount of powder and have indeed not managed to get that near-bitterness again. But it still just tastes like I might as well have made an ordinary sencha, and if I had made an ordinary sencha I could have taken my time drinking it instead of sitting here feeling like I should hurry up with it.

I just don’t get matcha. I don’t get what it’s supposed to accomplish and I honestly find it more bother than it’s worth.