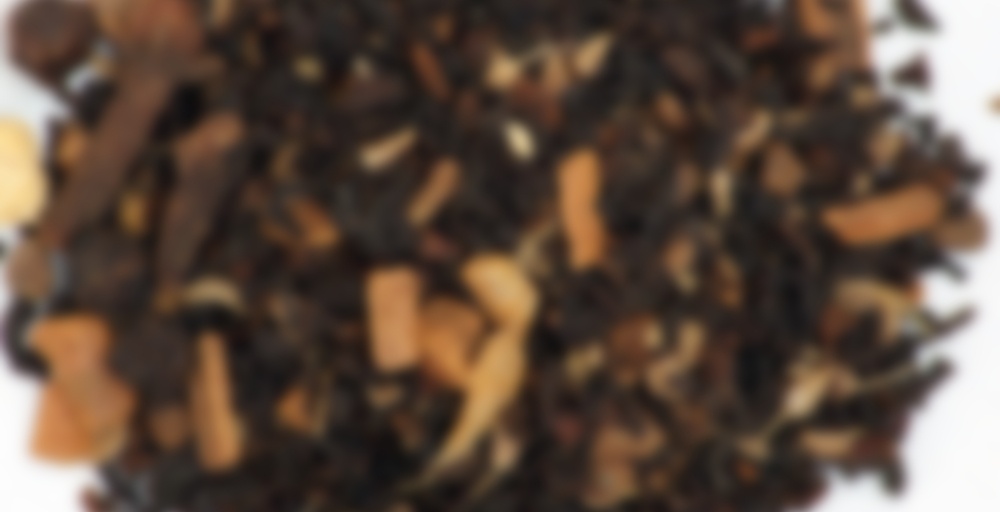 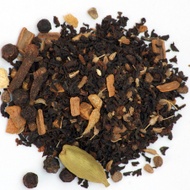 Adding spices and flavouring the tea, with fruits for example, can be seen as a very delicate process when the balance of the taste between the actual tea leaves and the ingredients used for flavouring is at stake.

In my opinion the case of chai is where the aforementioned challenge is the most obvious. Usually the normal encounter goes on like this:

You’re in a situation which demands something spicy and strong to drink, say, for having a cold or enjoying some fine sweet carrot cake. One of the good options is chai, since having a chili cocoa with a cake is just pushing your luck considering the possibility of ending with a sugar rush. Not to mention combining flu with sweet dairy products. And since this site isn’t about whiskeys I’ll just stick with the tea as the best option.

Then the following ensues: the served chai smells promising, the cinnamon and cardemum linger through your nostrils as well the promise of a nice mellow aftertaste with just a hint of tingling sensations on the tongue, the same one gets after good spicy food. Not to mention what new dimensions it’ll give to the said carrot cake.

Sit back, relax, take a sip, either as a ‘raw brew’ or with some added milk…

And then you feel like breaking an illusion, with which you had no problems at keeping it happily going until the end. In worst cases the sense of loss is similar to getting highly aroused after heavy flirting and dirty talk and then left hanging.

After trying out various chais from different brands I almost gave up. The usual feeling was being mercilessly teased and not getting any: vanishing taste, non-existant spice palette after adding milk, the feel on tongue when taking a sip mostly just thin and unpleasant. When one type covered the lacking qualities of the previous ones it failed on others.

Needless to say things changed after being introduced to this fine specimen. I’m usually not one to hype, but this stuff can be considered as something I would merrily have as an IV drop when the flu season hits the city. The first sensation is the curiosity aroused by the smell, which is very strong for what it comes to the used spices, and the visual character of the tea when one actually sees the chunks of all the ingredients that are used with the tea leaves.

The taste grants all the promises those two previous aspects give: for the first cup the taste is very heavy with spices, depending of course the time used for brewing and the amount of the used tea as well if there’s milk involved, but it still isn’t dominated with the most obvious ones as cinnamon and cardemum or anise, but gives space for others as well, slowly shifting through a very thin layer of sweetness towards the burning of the black pepper. After the second brew the flavour turns more mellow and the taste of the black tea itself comes more vivid, still keeping the flavour whole and round, as well the taste stays long in the mouth. Nothing is more irritating with chai than a flat, very rapidly vanishing aftertaste which almost makes one panic about the possibility of missing all of the taste buds suddenly.

This is also one of the few chais I’ve tried that work really well with both cold and warm milk. Of course the character changes for more mellow and significantly milder as the milk takes the edge away from the spices, but they’re still there rather than being annihilated.

As well the tea cup.

I ended up buying this chai as I was hunting to duplicate a cup of chai I recently had in a Nepalese restaurant here in Helsinki. This sounded like the closest thing, but in the end it wasn´t the same.

Anyways, this tea is beautiful. I mean it looks awesome with all those spices and what not mixed with the tea itself. I get happy just by looking at it. The dry scent is quite strong and spicy, just as you would imagine. There´s something liquor-ish, like rum or something.
I brewed this with 50/50 milk/water, and lots of honey. I boiled the tea with the water. The taste takes me back to childhood. It´s the christmas past without tasting what is normally sold as “christmas-y”. Anise is a bit over-powering for me, it takes too much space from the other players. The idea comes to mind that maybe I should add a teaspoon of some a bit smokey black tea to the mix? The taste isn´t “oriental” really, it´s more like home baked cakes and cookies. I thought there would be snow covered mountain tops, but somehow I get an image of a German christmas party with too many bright led- lights. What´s wrong with me?
But don´t get me all wrong, it´s a nice chai by all means, it´s just not what I was looking for this particular time. A good winter drink. My 10- year old daughter loves it.