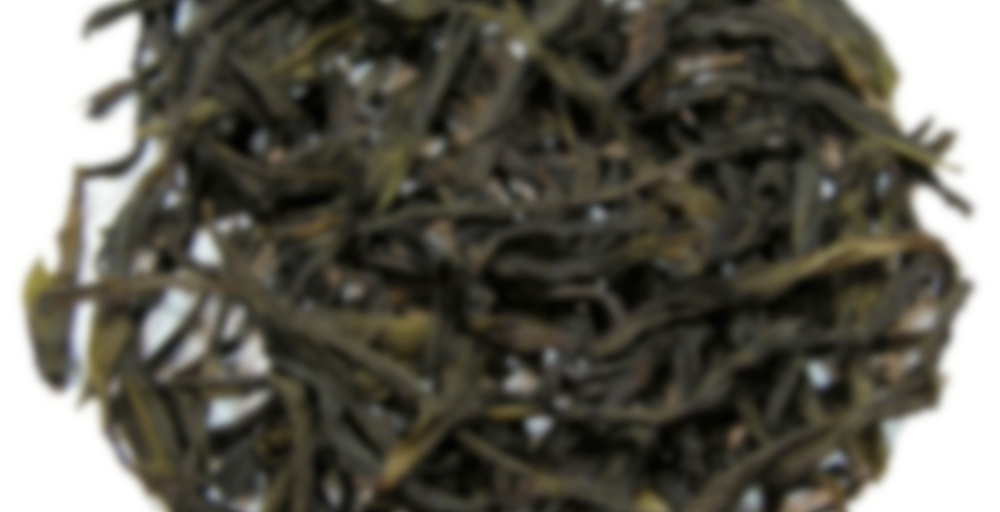 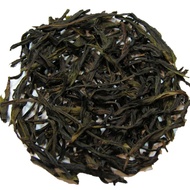 by Treasure Green Tea Co.
78
You

Prior to really getting into tea, I used to assume that all tea was equal and therefore brewed at about boiling, and you could leave the leaves/teabags in forever, etc. etc. So this led to many instances of me drinking said teas and tasting some goodness, along with (often) significant amounts of tannins and other undesirable flavours. But I just assumed that was how it was.

A year and a half ago, I learned about different temperature requirements for different teas, and a friend gave me a bit of a primer to this effect, so I used his suggestions as to steeping temperatures for the teas I had, which improved them a bit.

Fast-forward to now, when I have a MUCH better idea of things to do and not to do with teas, and I’ve re-discovered my ziploc bag of all these tea samplers. I can’t say I stored them marvellously (some are opened and clipped shut), and some I’d had for a few years, but I decided to look them up on the company website and give brewing them properly a shot!

So I’ve clearly drank this one before, as the bag was opened, and there really wasn’t very much leaf left. Maybe about a teaspoon. So I only filled my little tea-strainer thing halfway with water to account for that, so about 4oz water, maybe?? I have no idea what I thought when I first drank this tea, so this is essentially an entirely new experience :D

First steeping: 95C/~20s
The liquor is a clear reddish-brown, with only a slight scent to it. There isn’t a lot of flavour to this first steep, although I’m getting a definite sweetness and finish of that lovely oolong flavour I mentioned yesterday in regards to DT’s Quanzhou Milk Oolong. Ok, actually there’s enough flavour for me to enjoy this one, it’s just not initially evident.

Second steeping: ~93C/~20s
Wow, there’s definitely more sweetness coming out here. I’m not used to this, but I really am enjoying it! I need to expand my vocabulary more so I can really describe what I’m tasting. Maybe… it’s like sweet grass? No grassy taste, but kind of an almost vegetal-y sweetness. Mild and pleasant. The aftertaste is again the oolong-y taste

Third steeping: ~95C/~25s
Hmm, I feel like we’re losing flavour now. It tastes much like the previous cup with less flavour. Maybe a touch more of a roasty taste, but that’s it. Still good though.

Fourth steeping: ~93C/~25s
This one mostly tastes to me like toasted rice, with a hint of oolong aftertaste.

So the most intriguing sip is definitely the second cup, where the maximum sweetness is noticeable. I’ll definitely have to try this one again, once I get some more of it! Fun experience!

Great story simular to many of us who were blind as to what to do with tea at one time and cooked the soul out of it! Good for your Aunt and glad you kept the tea. It shows how much she meant to you in those memories!