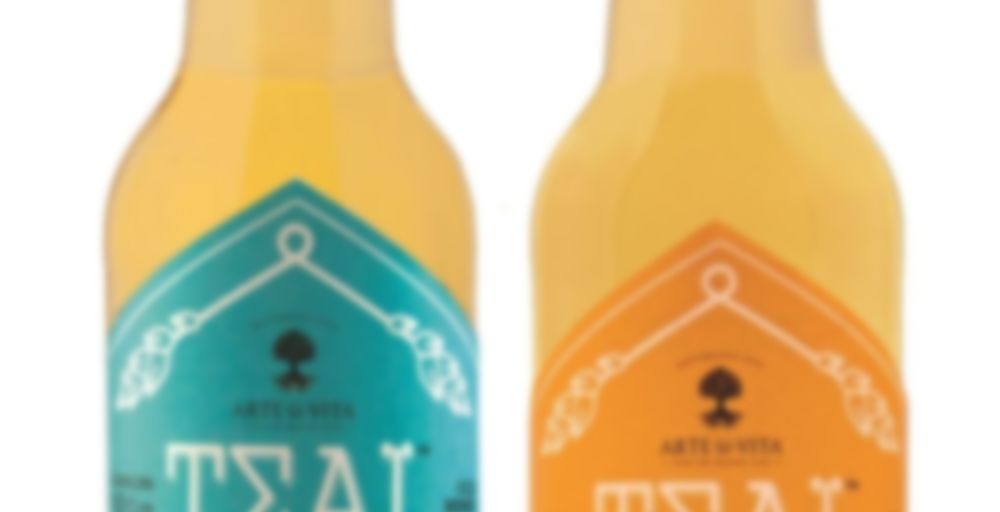 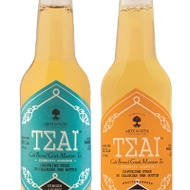 by TSAI Greek Mountain Tea
--
You

This was the worse of the two flavours, though it sounded really nice in concept. Like the other flavour I tried, it had that strong herbaceous/basil note (the Greek Mountain Tea) which is a little strange carbonated – but it also really had that bitter and drying earthy note that turmeric often can have. The peach/apricot was the best part – more of a sweet/juicy note, but not enough to make up for the rest.