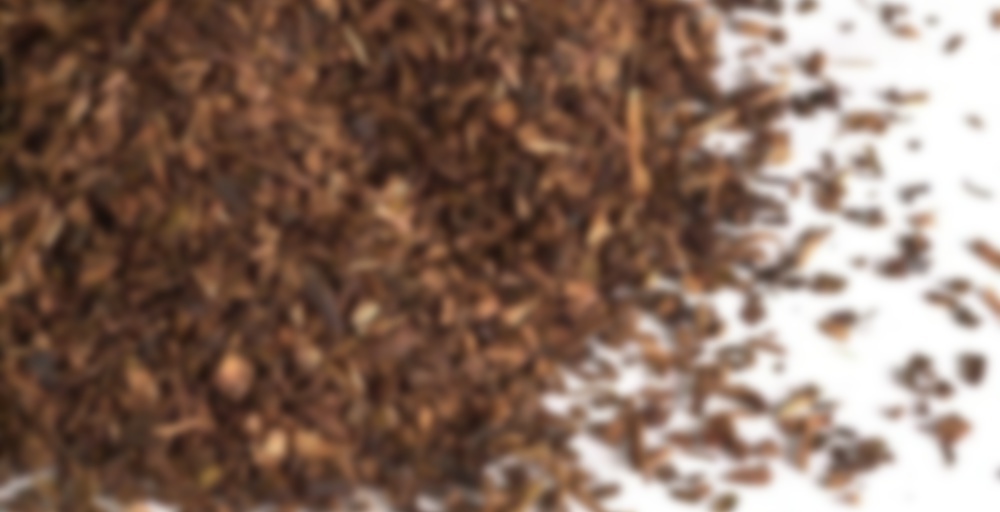 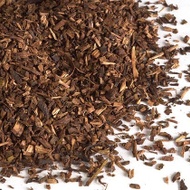 by Upton Tea Imports
82
You

This caffeine-free tisane has a pleasant taste, with honey-like notes and a mild spiciness. The complex aroma is full and inviting, with fruity nuances.

I’ve never tried honeybush tea before. I can see why they called it honey-bush. It has a sweet honey note to it. Very drinkable. Quite exquisite mild taste. Reminds me of something that i can’t quite define.

Now a bit of education:
“Honeybush tea is made as a simple herbal infusion. One of its early recognized benefits as a tea substitute is its lack of caffeine, which makes it especially suited for nighttime consumption and for those who experience nervousness and want to avoid ordinary tea. As a result, it had a reputation as a calming beverage, though it may not have any specific sedative properties.”
“The tea can be consumed daily, or can be rotated with other beverage teas, such as Rooibos and ordinary tea. For treatment of coughs, or as an aid in regulating blood sugar in diabetes, or helping reduce menopausal symptoms, the tea would be taken several times per day.”

The best “non-tea” tea I ever tried. The taste is much richer and less medicinal than any pure rooibos I tried. It is also tastes much more natural and less contrived than any rooibos-based mix. I will certainly buy it again. Highly recommended.

P.S. Don’t forget to steep it for a while – no less than 5 minutes.