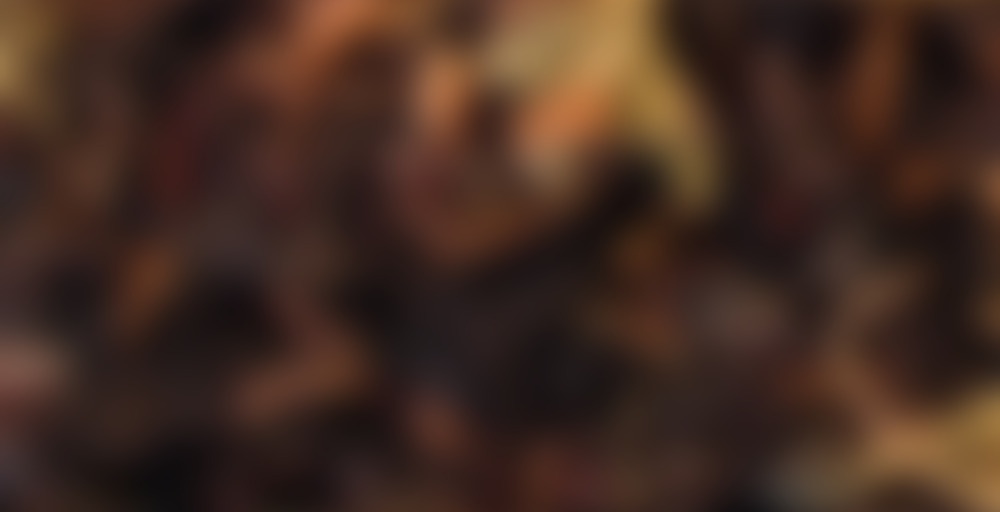 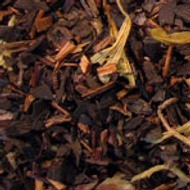 by Utopia Tea
71
You

This highly caffeinated cup containing cocoa beans, roasted Argentinean Yerba Mate, dark chocolate flakes, with malted barley is great in the morning as a substitute for coffee. Yerba Mate will provide energy without giving you the jitters. Known for its vitamins, antioxidants, and a variety of minerals, Yerba Mate is shade-grown to protect it from the bitterness that direct sunlight can cause.

Another product of my swap with DaisyChubb. The ingredients in this one again seem similar to my maté from Argo, but this one has malted barley in it, which is new. I was going to steep this one for 4 minutes like I often do with matés, but as it was steeping it smelled so powerfully like coffee that I pulled it out at 3 minutes.

Now that it’s finished steeping the coffee smell isn’t quite so strong, but it is definitely there. Definitely that heavily roasted aroma. I also get a few notes of unsweetened chocolate. The flavor reminds me a little of coffee, primarily those roasted notes, but because it’s maté it’s not bitter like coffee. This one isn’t as chocolatey or almondy as others I’ve had in the past. If I was a coffee person, I would probably really like this tea, but as it happens I am not. It’s pretty decent, but I still prefer the maté from Argo.

Got this in a swap from Daisy. Mate seems to work wonders when I feel I might be getting a migraine but for a long time the only one I liked was Teavana’s Matevana (which is still amazing!). Then I added one from Adagio but mate seems to be a bit hard to find so I jumped at the chance to try this from Daisy.

What I’m finding now is that a lot of mates are basically variations of the same thing. This one is nutty and a bit chocolately and reminds me of a cross between Matevana and Adagio’s Toasted Mocha Nut Mate. That’s not to say it’s not good, it is, but could we get some variety up in here?

It’s held up well for 3 steeps and is fantastic with some almond joy creamer (but really, what wouldn’t be?).