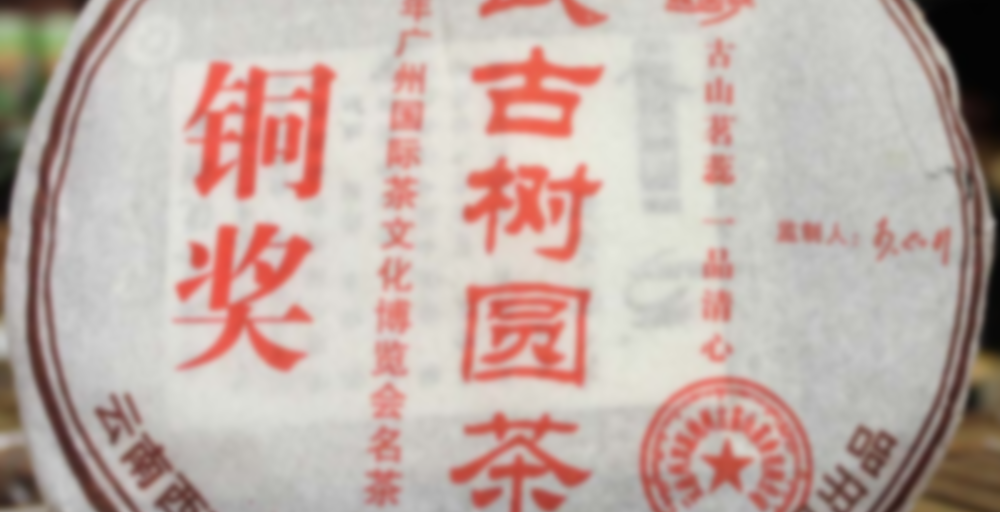 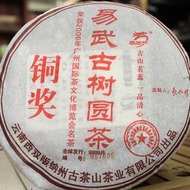 by Verdant Tea
73
You

The very first pu’er we ever offered was an exquisite stone-pressed cake from wild-picked leaves grown on an orchid-covered stretch of Hekai mountain with rich creamy florals that have grown over the years. We have been looking for something on the level of that tea for four years and have finally found something we are ecstatic to be sharing.

Pressed from wild leaves in Yiwu by Longyuanhao, this 2006 cake starts out quiet with juicy candied apple notes and hints of creamy custard. There is just a hint of cooling camphor that lingers in the back of the throat. As the tea steeps out, it explodes into a huge bodied jasmine and blue lotus floral experience. The tea is as thick and silky and our Yunnan White Jasmine, but with the complexity and depth of sheng pu’er.

Over the course of steeping, the quiet camphor notes grow into full bodied pine and cedar to balance and round out the big florals for a tea the is both juicy and silky at the same time. We expect phenomenal growth in complexity and depth of flavor over the years based on our experience with other floral sheng pu’er. Pick up a cake if you can.

Is Yiwu known for producing sour shengs or something? This is my second of the day. I hated the one from Misty Peaks. I think this one is a bit easier to drink, but still a bit harsh for me.

Steeps 3 and 4: Now I detect subtle notes of sour apples. I definitely prefer this to the Misty Peaks tea, but I’m beginning to think maybe I just don’t like Yiwu sheng. This one is not as harsh as the one from this morning, but I wouldn’t say I’m enjoying it much either. Is it less harsh because it has a little bit of age on it?

Steeps 5 and 6: So it’s mellowing out a bit now. What is the significance of stone-pressed? Is that supposed to make it special? This is similar to the other sheng Verdant in the sampler last year, but I preferred that one.

If a tea gets particularly dry, tangy/sour notes can come out. You can try to cut it down by keeping steep times on the short-end.

I’ve been keeping them just a few seconds long, but that’s interesting. I didn’t realize that. I had it stored in a pretty humid basement, so I’m a little surprised it got dry. I have no idea how it’s been stored for the past decade, of course.

Also, if it’s not too, too extreme, I prefer a little sourness to the earthy/mushroom type flavors.

Probably not your storage that caused it. I’d guess the vendors or where it came from in China.

Age will even sheng out and like noted above, too dry will sour sheng. I also don’t think you have had it long enough to have storage issues. Stone pressed usually means the tea has more space in it compared to a mechanical press. It will just let it age a bit quicker.