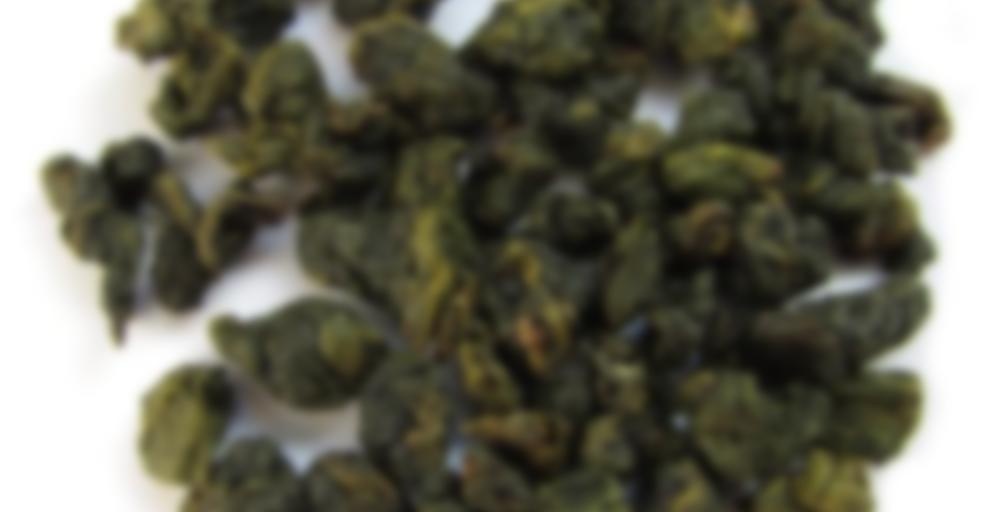 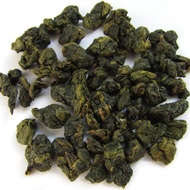 A Dong Ding produced in the ‘new style’ with a lighter roast and lower level of oxidisation compared with the traditional Dong Ding production method. It has a creamy texture due to the use of the Cui Yu cultivar coupled with a sweet floral taste with a light background roast taste in the finish.

This was one of my sipdowns from around the first of the month that I just didn’t get around to reviewing here until now. Looking at the scores for this one left me a bit shocked. I was a little surprised to see this tea being scored so poorly because it was a more or less excellent Dong Ding oolong in my opinion.

This was a complex oolong with a ton to offer. It produced an exceptionally aromatic and flavorful liquor with tremendous body and texture in the mouth. Nothing seemed wrong with this one to me. I am not sure what others found to be so lacking about it.

This sounds delicious! I’m tempted to order a sample

Izzy, I liked this one a lot. It’s still in stock too. What-Cha is on holiday through tomorrow, but things will likely start moving on Thursday or Friday, so now would probably be a good time to pick this one up. It’s inexpensive too. I’m guessing that is likely due to it being harvested by machine.

I thought I’d love it at first,but I was not a fan of the seaweed notes. I do admit I needed to pay more attention by perhaps upping the leaf and shortening the steeps, but I got mostly floral and roasted notes. I’d honestly have to try it again. I think the harvest might have been 2017 or 2016.

Daylon, I’m pretty sure the one I had was the 2017 harvest. I found that this one works best with fairly short steeps to start. I probably could have dropped down to at least 7 or 8 seconds for the initial infusion with this one.

Enjoying this lovely tea on a chilly Monday afternoon. Immediately when the hot water touches the leaves, they begin to unfurl and release a beautiful fragrance. It’s roasty, it’s warming, and pretty nutty. Gongfu style, 205F water, about 6.5g/120ml
This dong ding is smooth, and it tastes like a lesser version of the smell. It’s rather one-dimensional but that one dimension is pretty yummy. Definitely more notes of roast than anything else, but it’s creamy and fills the mouth nicely. Certainly a good tea to warm you up and get you into the day, but not the most mind-blowing experience ever. Recommended due to the price and the fact that it’s a solid tea overall. I’m really interested in trying more dong dings to get a feel for the range that this particular tea would fall into.

I hoped that I would like this a more, but it was kind of a medium tea for me.

The smell is nutty and a little green no matter what, whereas the tea itself was very straightforward. The viscosity was great and the buttery creamy notes were well balanced with the roast and florals, but there was not much more going on than creamy, floral, and a little bit roasted. I could be too spoiled by the Qing Xin varietal versions of a Dong Ding, but oddly enough, I actually preferred the Cui Yu Jade that Alistair sells for cheaper over this one…never mind roasting is an art that should be preserved. I liked it marginally better than the old style, but the old style was a more sophistaced tea overall.

I might add more notes to this one as there have been some cool florals from the wet leaf that come out every once in a while, but know it is a straightforward tea. I liked it western and grandpa more than Gong Fu so far.