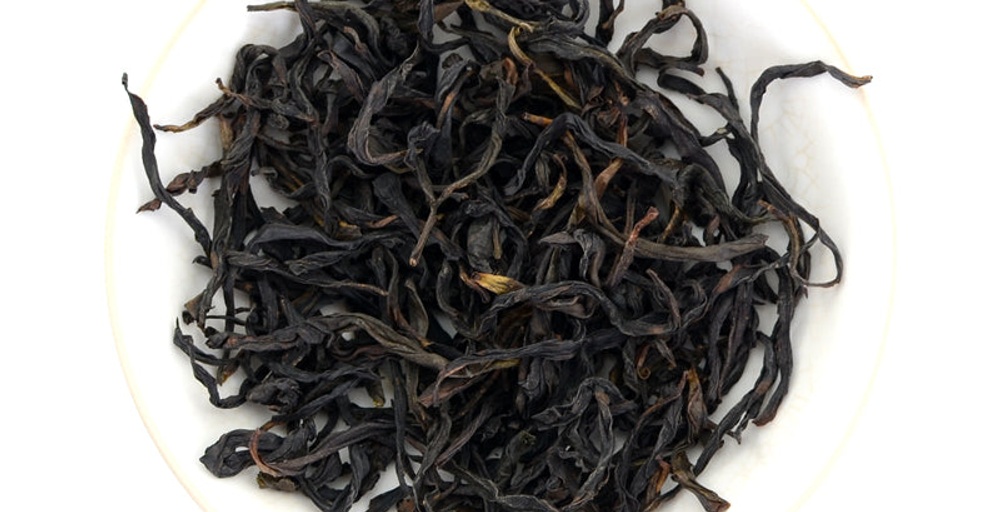 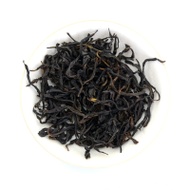 From the Guangdong province of China, our Pomelo Dancong oolong tea is made from youhua varietal.

The name Youhua literally translates as “citron flower”. As you might suspect from the name, there are soft fragrances of citrus rinds and a floral bouquet over a creamy base. A must try for those seeking an interesting Dancong experience.

Each purchase is for 25 grams of tea.

A little while back I weighed out the leaf I would typically use in making a 16 oz Western style mug of Dancong to help out Tiffanydrinkstea – I just pulled the first tin of Dancong that I found in my stash, and that was this one. Since it was out I decided to follow through and actually make the mug of tea after I’d weighed the leaf – plus, I’ve been drinking a fair bit of Western style Dancong lately and enjoying it.

I didn’t immediately fall in love with this cup, but it was enjoyable and cozy feeling. Made Western there’s really no astringency at all – and the flavour, while less nuanced than brewing Gongfu, still has some interesting layers to it. Medium bodied and full feeling liquor – with woody minerality and heady florals comprising the body of the cup. The undertones remind me a bit of citrus with a light pithy edge to it – not really any specific citrus though so I don’t know that on this cup alone I feel the “Pomelo” part of the name really stands out to me as overly accurate. Clean finish.

I feel like this might be the kind of oolong that grows on you the more cups you have, as you learn its quirks and intricacies – but based on just this one cup it was fine.

Thanks for the help with that Ros! :D I actually have this in my white2tea stash because I love pomelo (haven’t gotten to it yet), I hope it comes out in my steepings! :)