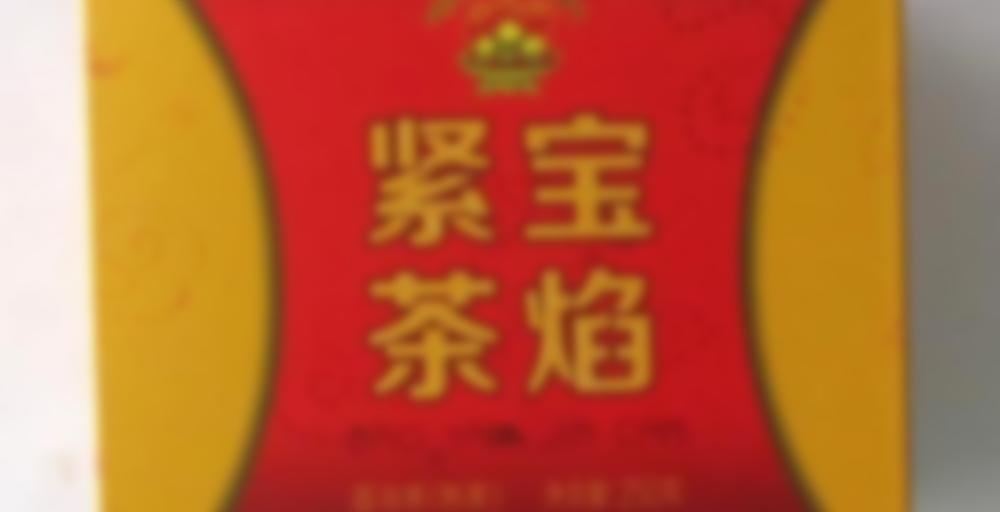 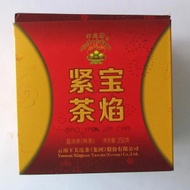 by Xiaguan Tea Factory (puershop)
78
You

This is a very strong puerh tea, very strong and bitter. I has a lot of fermentation flavor left but then again it is a 2014 tea. It had strong notes of bitter cocoa, not chocolate but cocoa. It had some sweetness behind the bitterness but it was hard to find.

This tea was loosely compressed, so loosely compressed that I didn’t need a tool or knife to break off puerh from the tuocha, I was able to break it with my hands. I don’t know how this will effect aging. This is definitely one to put away for a year or two to see if it loses some of the bitterness.

I brewed this eight times in a 207ml Taiwan Clay Teapot with 8g leaf and boiling water. I gave it one rinse and then let it rest for ten minutes. I then steeped it for 10 sec, 5 sec, 10 sec, 10 sec, 15 sec, 20 sec, 30 sec, and 1 min. It was very strong in the early infusions, so strong that I gave the fourth infusion less time. It didn’t lose its bitterness until the seventh steeping when it also got weaker. I could have gotten a little more out of this tea but it was near its limit at eight steepings.