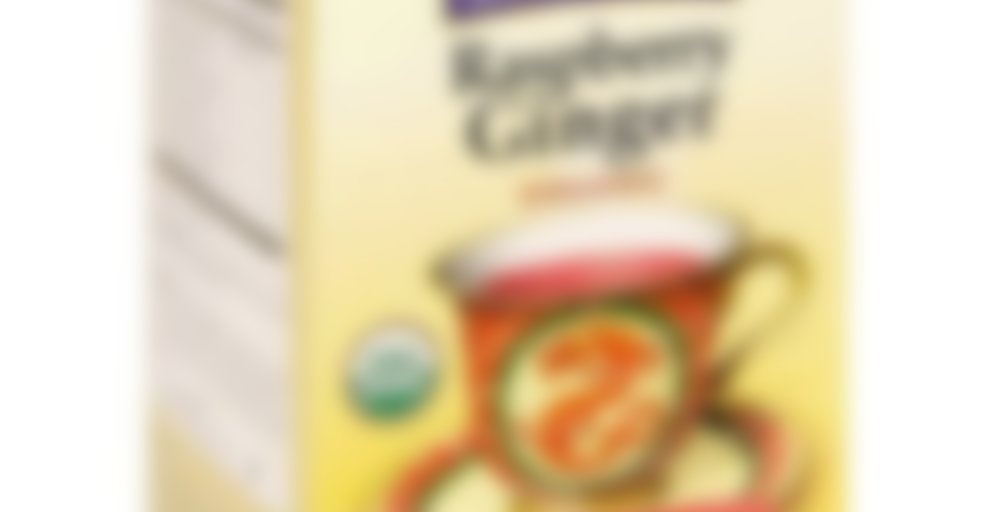 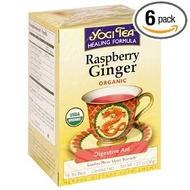 Directions
For best tea infusion, pour 8 oz boiling water over one Raspberry Ginger tea bag and steep for 5 to 10 minutes. For a stronger effect, use 2 tea bags. Gently squeeze each tea bag to fully release the active ingredients. This tea may also be used as a gargle for irritated throat; gargle several times throughout the day.

This entry in the Yogi Ginger infusion series, Raspberry Ginger, is rather heavy on the hibiscus. In fact, the raspberry flavor is pretty much overwhelmed by the tart hibiscus. Ascorbic acid is also listed among the ingredients, which no doubt enhances the lip-puckering effect.

As a ginger brew, is this is a bit less appealing to me than Yogi Lemon Ginger. The ginger is there, augmented again by the black pepper (a favorite ingredient chez Yogi!), but I would say that the overall effect is at least as close to Raspberry Zinger as it is to Raspberry Ginger!

Boiling 6 min, 0 sec
Yours I Like This
9 likes
0 comments
Edit

Most Herbal Yogi Teas have been grossing me out lately because of the medicine-E taste. This is much better tasting than most. It’s light red in color. It’s fruity but not as bad as one might think…I think it’s because the Ginger, Licorice, and Peppermint cut the taste a bit. Prior to steeping you can smell the ginger but that is nearly lost after the steep.