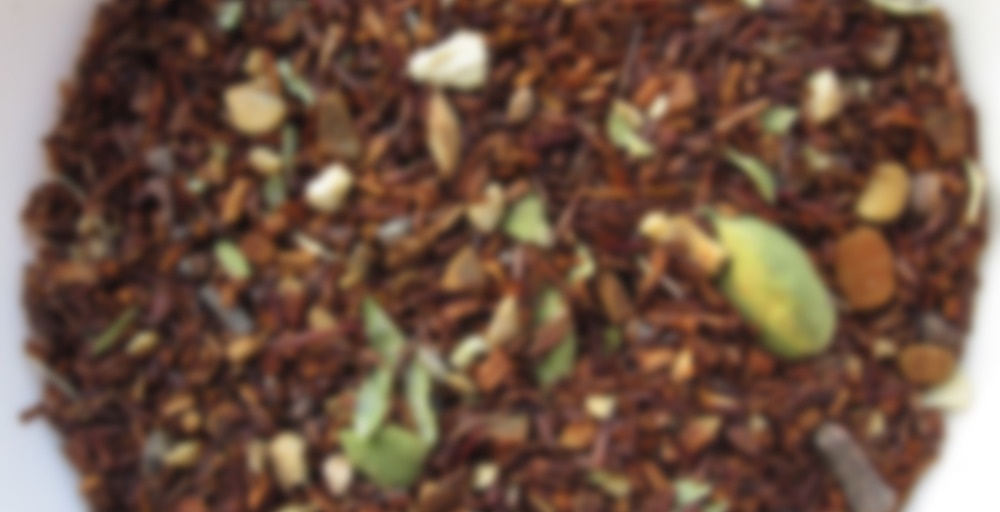 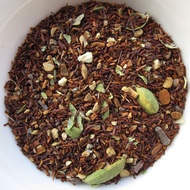 by Yogic Chai
70
You

Herbal Properties:
- Rooibos: Commonly called South African red tea or simply red tea or bush tea, the product has been popular in South Africa for generations and is now consumed in many countries. Is a bush with fine needle-like leaves. It is high in antioxidants, which scavenge on free radicals* and it contains no caffeine.

*quick note, I got mine from ZEN Tea. (http://ezentea.com/). I"m no master at Chai stuff, so it’s probably not the best it could be, but it’s pretty good. the smell reminds me of Christmas. Oh, and I used some French Vanilla, Fat free creamer (mom’s stuff).

Overall pretty good! just gotta get used to using creamer instead of sugar.