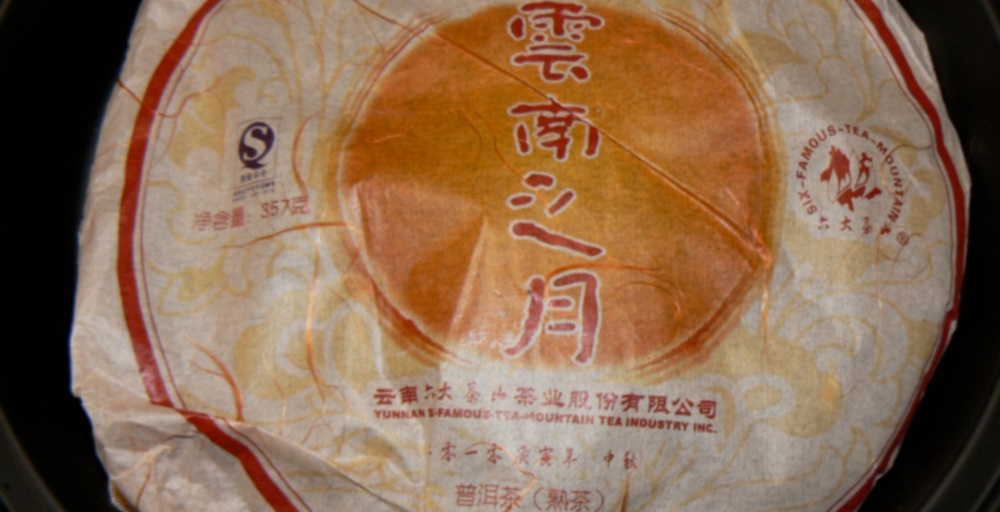 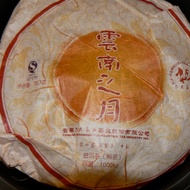 I purchased this tea on e-bay after being unable to find more of the 2009 version of this ripe pu-erh tea. (See review of that tea). What a difference a year can make! This 2010 version did not have the depth of flavor or smoothness of the previous version. I’m not sure if additional aging will strengthen it but tasting the teas side by side reveals a depth of rich, mellow earthiness in the 2009 version that is not present in this 2010 version which seems thinner and less rich. The packaging is somewhat different, so I cannot tell if this is exactly the same tea version, but they were both sold under the name Yunnan Moon from the same tea manufacturer. I am disappointed in this tea after liking the previous version as much as I did.