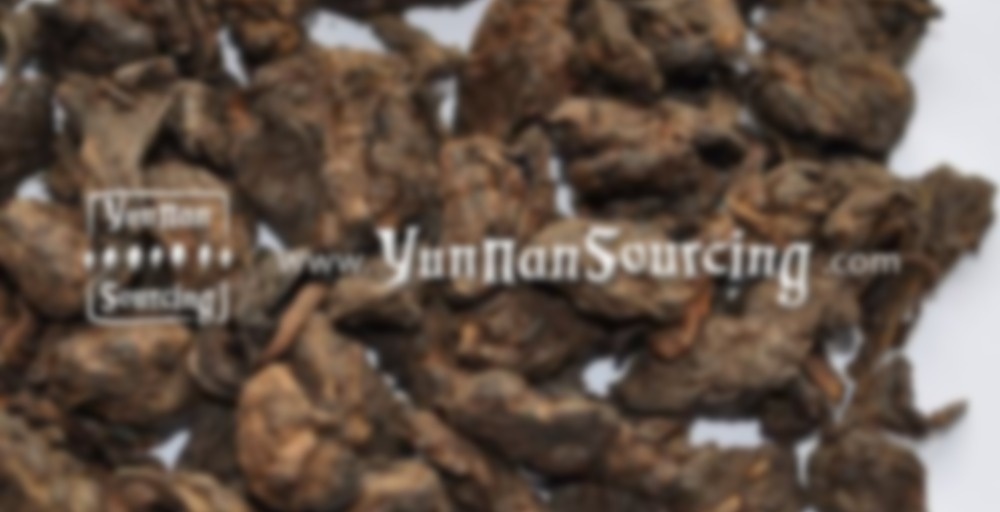 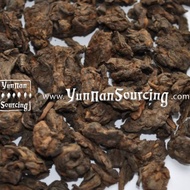 by Yunnan Sourcing
71
You

These tasty little “cha tou” (茶头) are from a 2006 fermentation batch done by Boyou tea factory in Menghai.

Being already 4 years old, it is creamy and smooth, already having lost most of its post-fermentation funk it’s tea liquor is a clear and deep red-wine color. It can easily be infused more than 25 times!!!