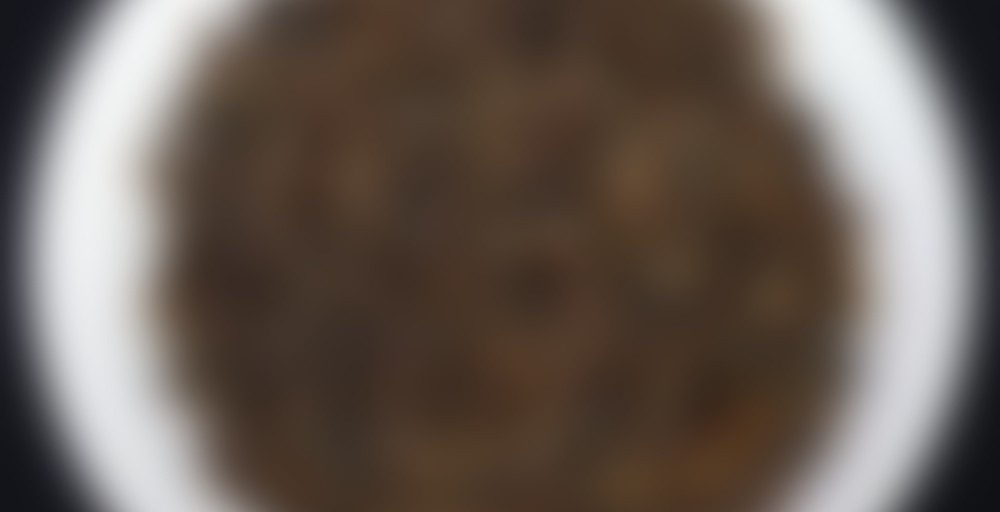 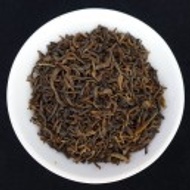 Bought This one not realizing I already had it. Ah well it was only $4 for 50g. I found it was already in the catalog and I had put it there. This is a very tasty ripe puerh comparable in my opinion to more expensive teas by certain other companies on Steeepster. It starts out with a fair amount of fermentation flavor, although no nastiness. This cleared after about four steeps and I was left with a nice sweet puerh. It was sweet before that too but more intense flavor notes developed after. I would say the note that people refer to as chocolate was present and sweet fruity notes too. They were kind of subdued.