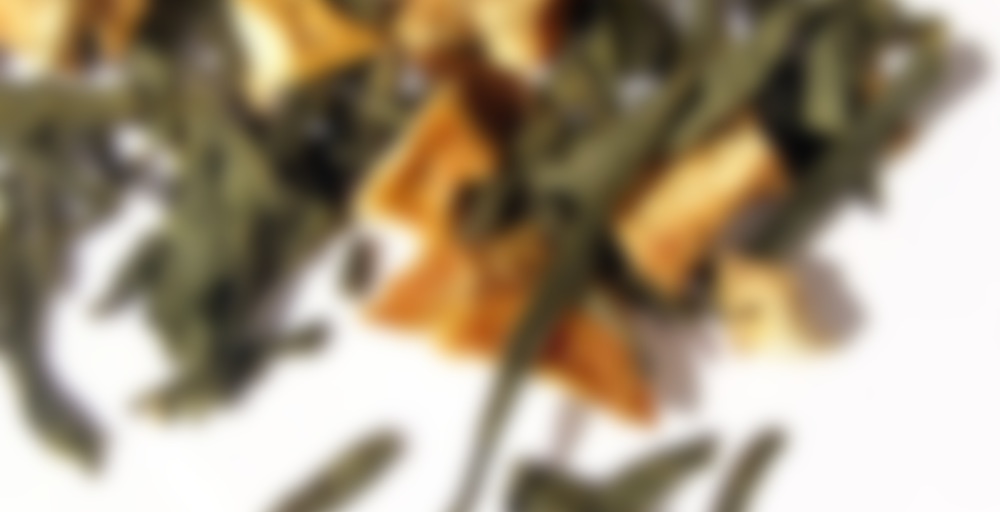 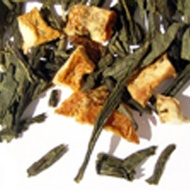 Thanks to whoever sent this to me as a sample! It was so long ago I couldn’t even begin to make guesses!

I am trying (and actually succeeding!) to move away from adding soy milk to every tea that I drink and only drinking dessert teas, so I like to push myself with non-dessert teas that do NOT warent soy.

Anyway, for that reason, I started with this nice, light green. Though I am rather inexperienced in green tea, I think this one has nice, smooth base to it. The “caribbean” flavoring is okay, but I wish it could be stronger. I did add just over 3tsp to a 16oz travel mug, so I don’t think it’s brewed weak; I just think the flavoring is subtle.

Half of me wishes it was more “in your face” flavoring, but the other half thinks it’s fine just the way it is. Guess you’ll just have to decide for yourself!

This is one I’ll enjoy, but probably not re-order.

The more of this I drink, the more I love it. I wish I had bought another package of it last time I was at ZenTea. It makes such a good cold steeped tea.

I was trying to use it up so that I could put something new in the jar but I really just want to add to it! This is just so refreshing and it tastes so good. It’s just fruity enough, but the sencha still comes through. If anyone ever asked me for a recommendation from the tons of teas available in their store, I’d probably name this one off first.