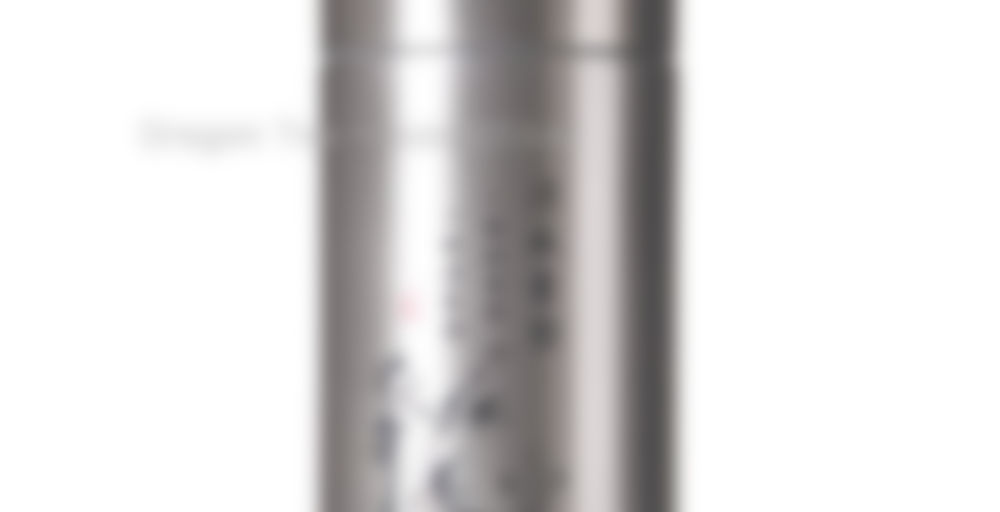 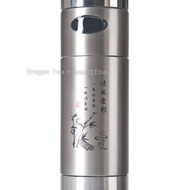 I’ve been meaning to review this as I know some Steepsters are waiting on bated breath to hear what I think—such pressure, har—but I’ve dragged my feet some because it’s a little complicated (at least to me). Let’s see if I can break this down coherently.

Pros:
Decent capacity (~12oz), probably just right for 2 servings of the kinds of teas it seems most meant for, ie, resteep champs (think East Asian greens and oolongs). May seem a little small if you’re used to running around with 16oz of piping hot Western-y legacy-style or flavored blacks. What I like about this size is it’s sort of a concession between those two poles—it makes sense the more well-known glass version was relatively small (8oz or less IIRC) given it seems intended for those Chinese and Japanese-style teas, but this gives you a litle more room in case you want more options.

The mesh in the filter is rather fine. I don’t know yet if it’s rooibos-fine (I pretty much never go out with anything lacking caffeine, ha), but it’s teaball-fine for sure at least.

Easy to clean. The sleak uniform design of it means there’s no fragile or fiddly bits for gunk to get stuck in. The drinking chamber is narrow as with most tumblers so you wouldn’t be able to fit your hand down to the bottom to handwash, but a bottle brush is an obvious solution, and (I’m skeptical and haven’t done this myself but) Dragon Tea House claimed it’s dishwasher safe when I asked them about it.

Cons:
It doesn’t seem like it retains heat especially well. This is sort of a plus given that, again, it seems geared towards people who drink more delicate teas like greens and oolongs. And it’s not horrible at retaining heat, just not as good as Western thermoses designed expressly for that purpose. (I put this under cons but for me it isn’t one really; I actually have a problem with most tumblers keeping tea undrinkably hot for too long. YMMV depending on your on-the-go tea-drinking schedule!) Preheating the drinking chamber with hot water would help if this was an issue, of course.

The rim where you drink from is, while not like deadly sharp or anything, a bit unpleasant to drink from given it’s just cold steel and pretty finely edged. It is like drinking out of a tin cup while camping. I understand why it is—the “interchangeable screw top and bottom and removable infusing chamber” design relies on all of the pieces screwing together easily and not breaking down over time, and being leakproof, and in order to do that with soft parts all four components would have to be rimmed in gasket-tight material and would make for a much more complicated design. So it makes sense to me it’s as simple as it is. But if the lip of where you drink being comfy is a big issue, I don’t know what to tell you (IIRC the Copco I tried had similar issues with so-sharp-you-can-cut-yourself steel parts, seems almost inevitable when you decide to focus on a steel body).

As for leakproofness, this one’s tricky. It IS leakproof as long as you’re careful and good about screwing everything just right (making sure the threading is lined up right when you start). However, there’s this thing—and I have a feeling I might need more practice and then it won’t be a problem—where when you unscrew the infusing chamber, residual water the leaves are holding onto leaks onto you, the tumbler, etc. because there’s that moment when you’re unscrewing it and there’s nothing below the infuser basket to catch that water (and obviously you can’t turn it upside down so the top lid catches it, as then all your tea would fall out!). And I don’t mean like the drops when you lift an infuser basket from a mug normally, that you can put your hand under—I’m talking as soon as you start unscrewing the infusing chamber but it’s still connected to the drinking chamber, there’s that vacuum sucking sound and water immediately starts dribbling down the sides of the tumbler. Still figuring that out (maybe if I “burp” it by unscrewing just slightly then pausing to let air in before continuing it’ll help).

Also:
I am sorry but I honestly can’t remember right now if it’s uncomfortable to touch while there’s hot water in it (this was an issue with the hourglass flip tumbler). I’m pretty sure it wasn’t an issue—maybe a little uncomfortably warm but nothing that burns or actually hurts—but if I’m remembering wrong I’ll edit this later.

The weight/heft is interesting. I am impressed because it seems like they made sure to strike a balance here, especially with how moving the infuser chamber from top to bottom affects the tumbler’s stability. It’s heavy enough to act a bit as a weight at the bottom while infusing and once you’re ready to drink your tea, but not so heavy that when on top when you have yet to infuse (say, you’ve packed it up with your leaves and water so when you get wherever you’re going you can infuse, or for whatever reason you’ve got the infuser on the top for a while) it’s unstable. I wouldn’t say the thermos is light or heavy overall; it’s in between. It feels a smidge thick in the hand (especially compared to stuff like the hourglass flip tumbler, with its slender “waist” in the center) but it’s slimmer and more comfortable overall than the Copco was, and it fits in standard car cup holders.

You don’t need my review to tell you this, it’s inherent to the design described on the website, but this is the kind of tumbler you need to unscrew a lid to drink from, where it becomes like an open-mouthed cup when unscrewed. There’s no sliding/tabbed sipping holes or anything like that. Some people require that, some people don’t like them (I don’t, as I don’t like slurping hot beverages up into my mouth; I’m the sort who always altogether removes disposable coffee cup lids as soon as I can). So, just noting which category in falls in.

All in all, it is the best tumbler I’ve tried for when you want to infuse on the go and don’t want to deal with disposing of the spent leaves and infuser basket afterward. But it’s not a perfect dream come true home run exactly. And it is more suited, at least I think, to the kind of tea drinker who has a more Eastern approach—likes unflavored greens and oolongs, say, and tends to like gongfu brewing or at least “resteep a lot” type straight teas.

All of that said, I am glad I own it! I don’t know if most Steepsters would think it worth the price tag though. Just a heads up.

Oh wow, that’s an elegant flask. One thing I wish the Timolino had was a sharper lip. That seems so hard to find.

Thank you so much for reviewing this! It still sounds wonderful, and I feel very similarly to you in terms of my preferences (tea not too hot, take the lid off disposable cups immediately, etc.). I think I’d find the edge a bit annoying, and the dripping water might feel like a bit of a dealbreaker, because the heat of the dripping water would probably terrify me a bit. But again, if this were only slightly cheaper (or heck, even if it wasn’t) I might still want it!

yeah, sorry it took me a while to get to it! it would’ve been faster to do if it was completely a hit or completely a miss, but it’s more like, i like it best of all of them so far, with a couple caveats. when/if i figure out the “unscrewing the infusing chamber makes it dribble out” issue i’ll update!

Thanks for the good and thorough review!! Goodness, I still want it…lol