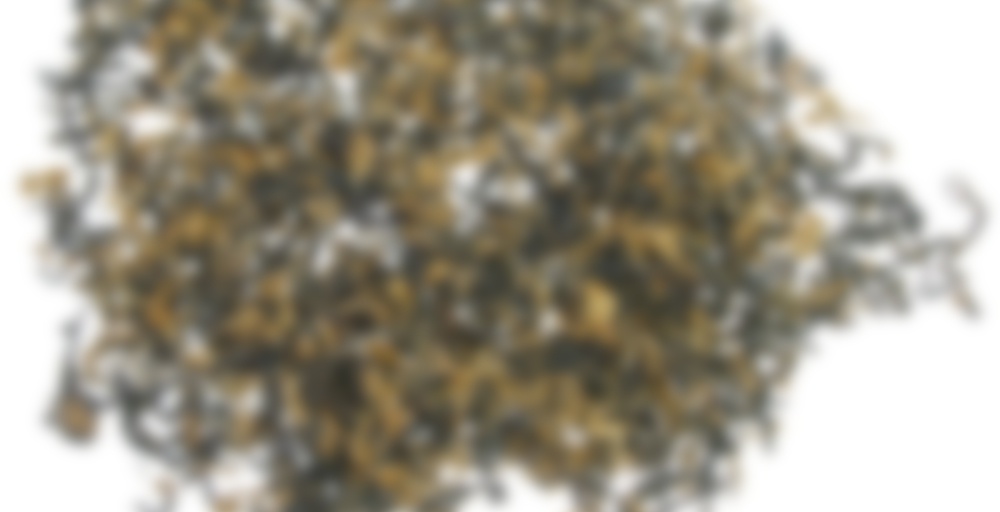 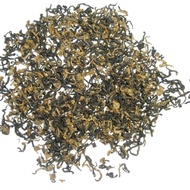 by A Tea Cup Dropped
76
You

From A Tea Cup Dropped

This Hong Biluochun is a black tea with a twist — it’s made from the same tea leaves used to make one of China’s most famous green teas, Biluochun, known in English as Green Snail Spring. It has a bright, bouyant, almost woody tea taste that black tea drinkers will delight in. A good tea to wake up with in the morning. The Chinese traditionally call black tea “red” tea, basing their observations on the color of the brewed tea, rather than on the color of the processed tea leaves.. “Hong” in Chinese means red.

Grown on Dongting mountain, the high elevations and cool mist there provide a nurturing environment for growing some of the best teas in the world; the most famous tea of which in this area is (green) Bi Luo Chun (which we also carry). Green Bi Luo Chun has a history of more than 1000 years, when it was called “Dongting tea”. Also known as “Astounding fragrance,” the name Bi Luo Chun was given to it by Qing Dynasty Qianlong Emperor. Hong Biluochun dates back about 200 years, when the Chinese didn’t drink black tea at all and didn’t know how to make it. Foreigners who settled in the Jiangsu province liked to drink black tea, but couldn’t find any, so they settled for green Biluochun. Green Biluochun was introduced to England, and the English began to process it as a black tea. They succeeded. From then on, they drank Hong Biluochun on a daily basis.

This is a very tasty tea – I love normal, green bi lo chun-s, and I love malty Yunnan-style blacks. This is the best of both worlds!