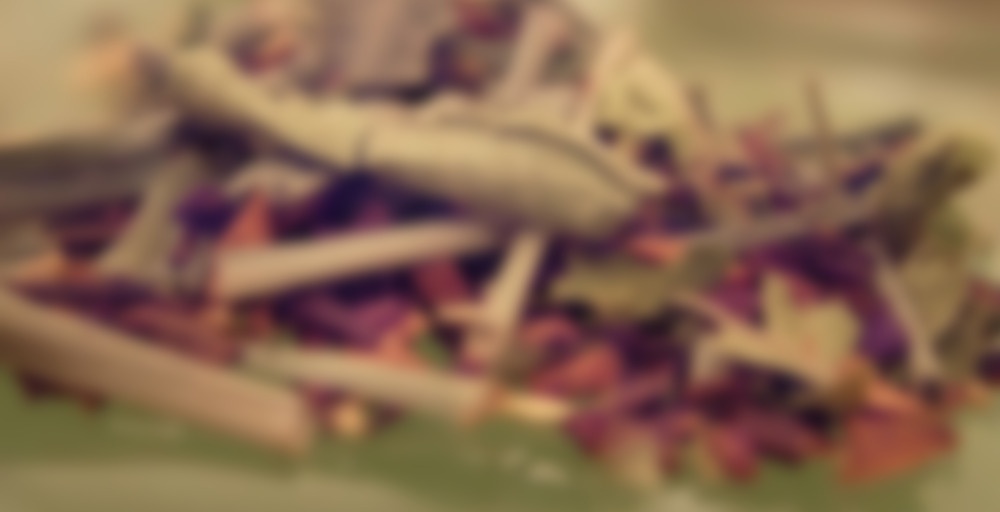 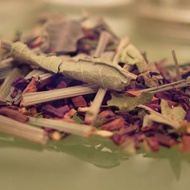 A breath of fresh air! This organic ambrosia is the answer to a clean fresh cup.

I’ve had other lemon-ginger combinations that I didn’t care for, but I was prepared to have a different experience as soon as I opened this up. The smell from the packet of combined lemon and ginger made me think of….. ginger ale! I got the same note from the steeped infusion, which yields a deep orange colored liquor.

I have family in Birmingham, Alabama, and in Birmingham they have a local ginger ale called Buffalo Rock. It’s really yummy, and what makes it so good is that it has a much more intense ginger flavor than standard ginger ales like Canada Dry. Here’s more info about it: http://www.buffalorock.com/golden-ginger-ale/

Drinking this, I was reminded of Buffalo Rock ginger ale, minus the carbonation. The ginger flavor is deep but not to the point of pain and it has a spicy kick in the aftertaste. The lemon is taste-able as well and is what lifts the flavor up and gives it an impression of effervescence. I really do feel like I’m drinking a good ginger ale without carbonation, but not flat.

I may be the only person who wrote a note about this that found the ginger more prominent than the lemon and I wonder whether this is either because of what ended up in my measuring spoon or the age of this tisane (which was in a sealed packet but still rather old). I hope that’s not the case though because I would drink this for the ginger flavor more than the lemon. I could see it being an excellent tummy settler, too.

The thing is, I don’t drink ginger ale that often. Mostly on airplanes or when traveling. I drink it about as often as I drink root beer, though I like it more. So I wonder whether I’d really drink this often enough to justify keeping it around. On the other hand, I’m regretting not ordering The Necessiteas Rootbeer Float so as to have that around.

I’m interested to see whether it’s the same the next time or whether the lemon comes out more.

I never know what to expect with Ginger anymore. USUALLY it’s too fierce in tea for me…but I will say this one is darned good! It’s a smooth taste. There is just a bit more lemon than ginger and they are in perfect harmony! There is the slightest bit of Honeybush in the actual blend but would suggest any more! This is the perfect amount of that, too! This one blew my doors off! I was totally surprised by this and think it’s just darling!

Special Thanks to LiberTEAs for this one…almost forgot to mention!

What a refreshing citrus aroma coming from the brewing tea! I chose this because of it’s fresh citrus scent and the fact that it had ginger in it. I love the mixture of the lemongrass and verbena, it is very pleasant. I almost don’t want to drink this tea, it smells so good I am enjoying just sniffing, I don’t want the nose pleasure to be over!

The taste is very smooth, lemon but not in your face mouth cringing lemon, just a smooth lemongrass taste with a faint ginger sweet tingle. This was a good morning cup after a night spent with family and flowing wine.

Thank you Jaime for the wonderful package of samples. I’m having fun sniffing each one and drinking them!

I received this as a free sample when I placed an order with Art of Tea – their samples are quite generous!

This is really very tasty. The lemon is the most prominent, but it isn’t a super-tart, pucker-ish lemon, it’s smooth and juicy. The ginger seems to soften the tartness a bit, and adds just a little peppery pick-up to the cup. It’s not overwhelmingly ginger, it’s not too sour… it’s just very refreshing!

got some coming your way in a day or two.

This is a very interesting tea. Steeping, the scent was VERY strong.. and I was worried that it might end up a little too strong for me. The flavor tastes like something familiar, but I can’t figure out what it reminds me of! The classic lemon flavor comes through at the tail end of the sip for me. Its finish is something almost like lemonade. The majority of the sip, though, is something that I can’t put my finger on. Maybe it’s the ginger or other dimensions of the lemon? Either way, this is a very strong cup of tea that is both refreshing and invigorating.

Picked this up along with my Original Vanilla Custard Beard Papa’s. Great for walking around on chilly nights in LA! Not too strong in either lemon or ginger, just the right balance. And the sweetness from the honeybush rounds it all out. Good one!

I received a free eco-pyramid sachet teabag of this tea in an Art of Tea order. I enjoyed this spin on a lemon ginger tea; I’ve never had one using a rooibos/honeybush base, and the sweet flavor of those teas gives the whole tea a much sweeter profile than I’m used to with lemon ginger teas, which I found very pleasant. The citrusy lemon flavor was still quite noticeable, but the ginger had become much more subdued thanks to the sweeter rooibos/honeybush flavor of the tea (and I’m more of a fan of ginger in moderation, so as far as I’m concerned, this was an improvement). If you don’t like the taste of rooibos and honeybush it is quite prominent in this blend and you’ll probably be better off with a traditional lemon ginger herbal, but otherwise, if you like lemon ginger teas and want to try one with a sweeter edge to it, I’d highly recommend giving this a try!

i think i would have liked this without the lemongrass in it. for me, lemongrass is a sour flavor that detracts from the enjoyment. this reminded me of thai soup, and i wanted a sweet soothing tea, not thai soup. i realize many many people love lemongrass, and if you are one of those people, you will like this tea. so there you go.

i do not like ginger but this was not to strong.