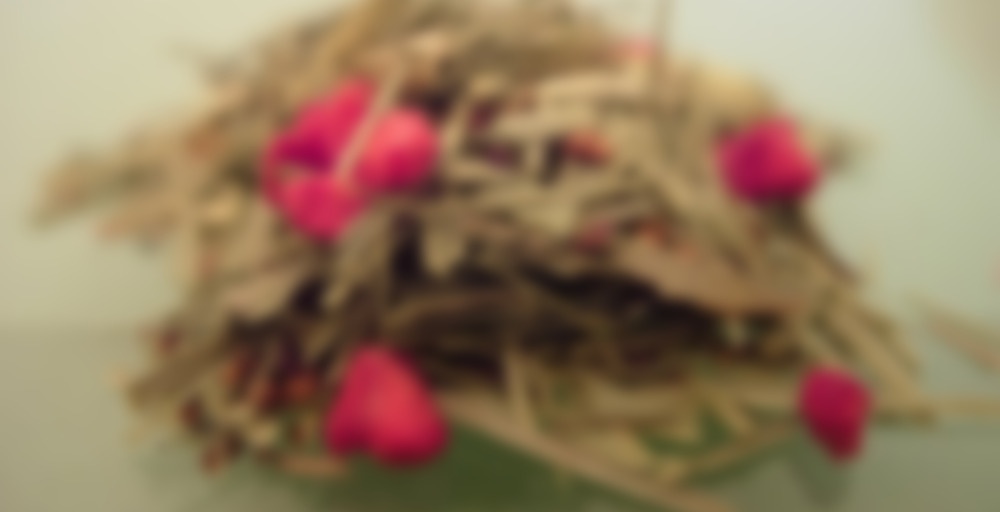 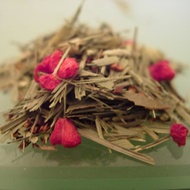 I’m loving this blend. I’m also loving that Art of Tea uses lemongrass in this blend with the raspberry rather than using hibiscus to liven up the fruit flavor. The lemongrass makes it more of a blend than a fruit drink. The honeybush is noticeable in this blend, but it adds a woodsy note to the lemon berry drink. Another great herbal blend from Art of Tea. Yum Yum yum!

Update: Increased steep time to ten minutes. Still think that I should have used more tea in the first place, but the raspberry is now apparent in both the scent and the taste. Delicious. A wonderful blend of raspberry, citrus, and woody flavors.

Hmm. This is the first cup of Raspberry Nectar I’ve thus far tried; I think I should have steeped it longer.

The scent in the bag is lemongrass, full stop. That’s not necessarily a bad thing, but neither is it raspberry; when dry, the raspberry is more a suggestion than an actual component of the scent.

Brewed cup also smells strongly of lemongrass, but this time the honeybush is more detectable. Unsweetened blend tastes bright and citrusy, with a definite (but not overpowering, luckily) base of rooibos, and a bit of raspberry floating around in there somewhere. Sweetening brings out the raspberry and honeybush, and complicates the flavors nicely.

I am allowing the tea in the kettle to steep a little longer, now. I expect that the raspberry flavors will come through more clearly if the tea is a little stronger. (I also should have used more tea, most likely.)

All in all, very tasty, if a bit mild. The lemongrass is fantastic, and the rooibos is almost enjoyable. It certainly isn’t obnoxious.