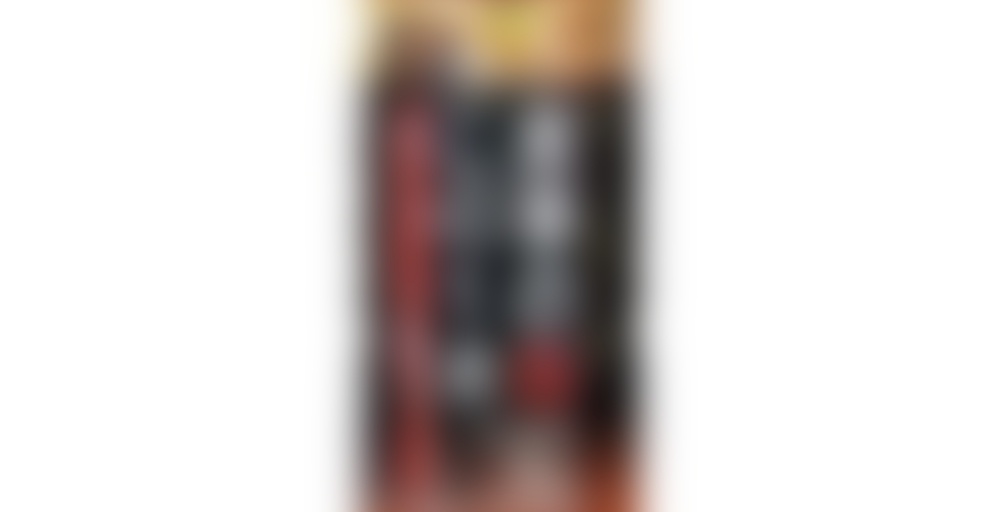 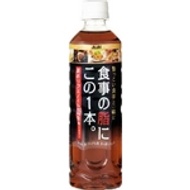 So the name of this tea basically translates to: “This one for greasy meals” which, someone should probably inform Asahi, is really more of a sentence than a name. I found it at the hundred yen store and was surprised to note that it was another blend of pu erh and oolong! I was surprised to find one in the form of the Chou BouBouCha, but I guess they are just everywhere.

Rather than touting itself as a remedy for post-binge eating/drinking indigestion/nausea, however, this tea is meant to accompany a greasy meal in order to prevent the aforementioned states. I should probably have had some last night when I went out to yakiniku. Missed opportunity!

As with the Chou BouBouCha, the pu erh and oolong work surprisingly well together although in this case the oolong is definitely dominating. The pu erh is really only noticeable because the normal oolong taste is slightly off. This could either mean that it is a successful blend or that there is too much oolong. I know which one I think it is! Still, a pretty nice tea and as my (still somewhat delicate) stomach can attest to, it IS pretty soothing in that regard.