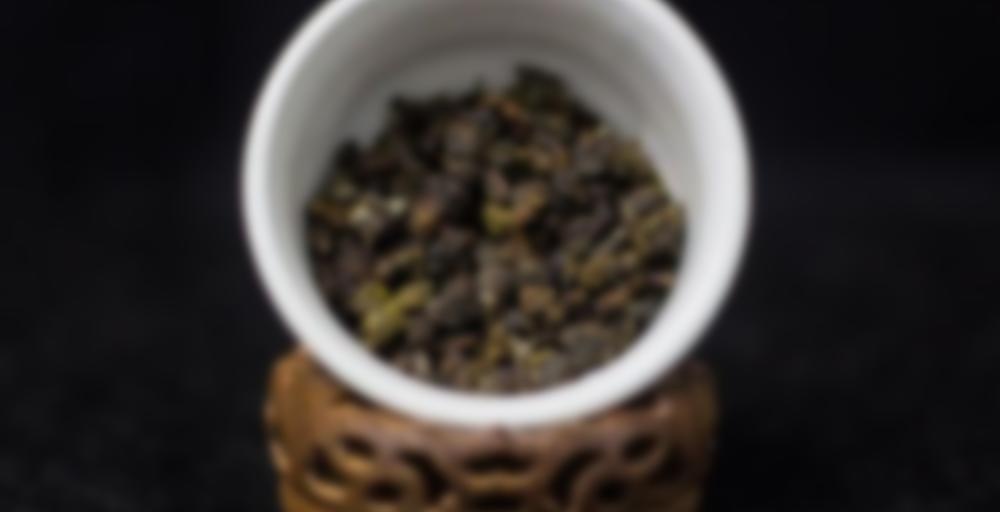 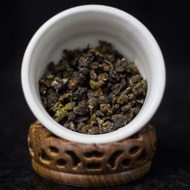 by Beautiful Taiwan Tea Company
81
You

Need we say more? This farm-direct Alishan was visited by the leaf-hoppers over the summer and has a very nice honey profile now. Our farm partner has chosen to do a split roast with this batch giving it better body and a more “flavor-forward” character. Good umami! Great price on this quality.

10g sample weighed in at 10.9g. Used 5.5g for competetion-style brewing. Will follow up with gong fu brewing test. I usually use 7g for gong fu so with 5.4g I’ll use a bit less water & slightly longer steeps.

Tea taste is very nice: pronounced honey sweetness with notes of stone fruit, mild roastiness, something vaguely familiar that I can’t quite identify, a little cinnamon, and…leather! Moderately tannic. Nice umami. Appearance is a lovely amber color, about the color of a Dongfang Meiren/Bai Hao.

Appearance of wet leaves is interesting. They are somewhat torn, and I suspect it was machine-harvested? Evidence of bug-bites around the edges and where present the leaves have a notable purple tinge. Some leaves are entirely purplish and those tend to be very thick and resistant to flattening. Don’t recall seeing leaves with this color or the thick leatheriness that some of them have.

Lightly sweet oolong with a simple, pleasing taste. It’s not too complex, but it’s delicious.

Over the weekend, I came to the realization that I still have far too many tea samples lying around the house. I get bored with things pretty quickly, so I tend to mostly order samples rather than larger amounts of tea. Rather than keeping the amount of tea on hand low, however, I just end up with mountains of 10 gram samples. So, I am now working feverishly toward reducing the number of tea samples I have. I started working on this one last night and finished the last of it this morning before going to work. I found it to be an interesting oolong, but I do not think it would be something I would want to have on a regular basis.

I tried preparing this tea two ways. First, I conducted a three step Western session in which I steeped 4 grams of loose tea leaves in 8 ounces of 195 F water for 2, 3, and finally 5 minutes. I was not impressed by the results. I was expecting strong aromas and flavors due to the amount of leaf I was using, but the liquor was very mild and subtle each time. I then used the remaining 6 grams for a gongfu session. After a very quick rinse, I steeped what I had left in 4 ounces of 195 F water for 10 seconds. This infusion was chased by infusions of 12 seconds, 15 seconds, 20 seconds, 25 seconds, 30 seconds, 40 seconds, 50 seconds, 1 minute, 1 minute 15 seconds, 1 minute 30 seconds, 2 minutes, and 3 minutes. The results were much more interesting this time around, so I will be limiting this review to a description of the results of this session only.

Prior to the rinse, the dry tea leaves emitted subtle aromas of honey, cream, cinnamon, and grass. There was a floral presence too that I could not identify. After the rinse, I detected clear aromas of lilac, hyacinth, lily, and honeysuckle. The cream, cinnamon, and grass were still there, but I also began to catch hints of spring honey and vanilla frosting. The first infusion produced a similar bouquet, though the vanilla frosting, cinnamon, honey, and floral aromas were stronger. They were also now joined by hints of saffron and coriander. In the mouth, however, the liquor was extremely mild. Flavors of cream, butter, grass, cinnamon, and vanilla frosting were evident and there were traces of flowers and honey toward the finish, but not much else. Subsequent infusions saw the honeysuckle, lily, lilac, and hyacinth appear somewhat more clearly on the palate while the already noted impressions of cinnamon, butter, cream, vanilla frosting, and grass strengthened. The coriander and saffron arrived as well. I also noted the emergence of impressions of hay, cucumber, beeswax, and an indistinct nuttiness. Interestingly enough, the tea, despite its complexity, was dominated by a clean, pure honey tone that sat atop the other aromas and flavors. The final infusions briefly featured clean, pure honey notes, but were soon dominated by cream, butter, grass, and a mineral presence that emerged later than anticipated. At points, I thought I could detect cinnamon and vanilla frosting lingering in the background.

This was a very complex oolong, but the dominant honey impressions made it seem lighter and simpler than it was. Fans of very honeyed aromas and flavors would probably love it, but I was hoping to see the honey integrate more with the other aromas and flavors. Still, this was a quality tea (glancing at the lovely, full leaves was confirmation of that) and I would not hesitate to recommend it to anyone looking for a respectable high mountain oolong. It just was not what I was expecting. In the end, I liked it, but it did not offer what I tend to look for in Ali Shan oolongs.

I always enjoy reading your reviews—you have so much detail in them. Very helpful!

As always, thank you for the kind words.

I second that. Thank you for the care and effort you take in your reviews. Much appreciated.

Third that. They are helpful, especially for oolongs because people tend to use the same descriptors for them after a while whereas you are much more specific.

I love your reviews too. Next time I get in head to go on an oolong shopping spree I’m giving them their much deserved weight :)

Wow, thanks! People do better reviews for their favorite types of tea anyway lol.

Thanks everyone. I appreciate the feedback.

Lightly floral and sweet with a faint hint of something I can’t quite tell. It has a slight drying effect that I usually associate with high quality greens.