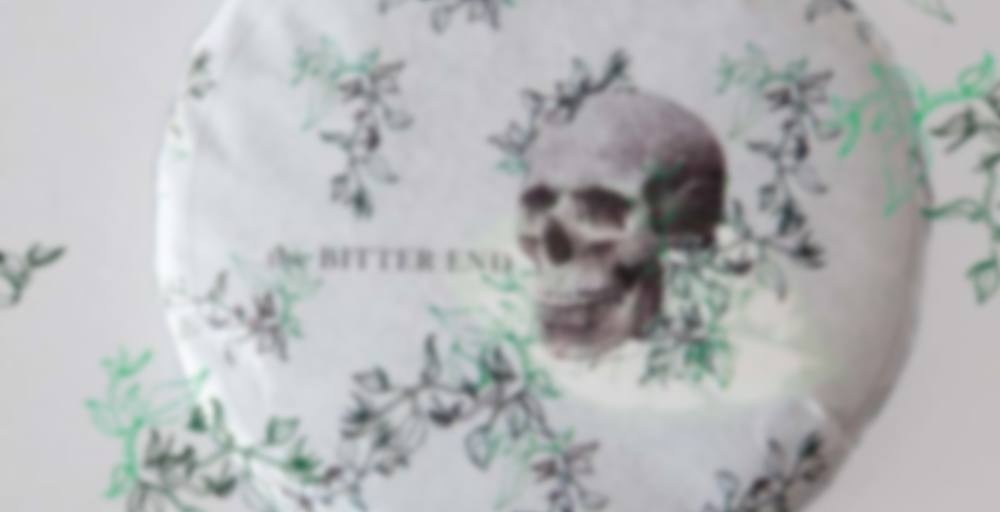 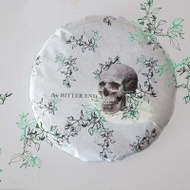 by Bitterleaf Teas
77
You

Back for 2019, this tea may appear more menacing than it really is, depending on your tolerance for bitterness. You might find this tea somewhat aggressive, and that’s fine. But if you have a reasonable threshold for bitterness, then this tea may be surprisingly enjoyable and balanced. If you are a fan of true face-melting, put-hair-on-your-toes type of bitterness, then you need to head over and pick up our Bitter End Xtra.

Made from Laomane arbor material, this tea is predominantly composed of the local sweet varietal of tea tree. Although more bitter than many teas from other regions, this varietal is still much milder than the local bitter varietal.

By now you probably already guessed that you’ll experience some “kuwei” (pleasant bitterness) with this tea, but the fragrance and sweetness that follows up in the throat is another key feature.

As mentioned, we highly recommend our Bitter End Xtra for those who wish to compare this tea to the bitter varietal, or those just need a little pain to remind themselves their alive.
Looking for the Laomane experience, but want to dial it back a bit? Then check out our Bittersweet, which is made from bitter varietal gushu huang pian.

Get tatted: Simply drinking bitter tea doesn’t make you hard though – you need to be able to show it. That’s why this year we’re offering Bitter End temporary tattoos with each purchase of either our Bitter End sweet varietal or Xtra bitter. Check the box below when adding to cart in order to indicate that you’d like a tattoo.

In their 2019 line-up, BLT offered 4 different teas from Lao Man E and this is the last one I got around writing a review for. I found this one lacking a little bit. It obviously is not as good value as the huang pian ones, and it also isn’t nearly as memorable as the bitter varietal’s Bitter End Extra.

There are lots of subtle notes that only last a moment and it seems like the flavours intensify mostly after swallowing. However, I didn’t find the huigan unusually strong. The aftertaste is astringent with a lasting bitterness that is not abrasive, and a citrusy character (more of a lemon kind rather than grapefruit). Shortly after drinking, the savoury notes dominate and even though the sweetness eventually comes to turn things around, it doesn’t completely steal the show.

The cha qi is very awakening and energizing, but not aggressive in any way. There is a strong chest warming sensation for sure though, as well as a light throat-cooling one.

As for the specific notes, there are aromas of roasted peanut, clean barn, chilli, cabbage, and salt emerging from the teapot. The liquor displays a mild sourness at times and it has a back of the mouth bite almost like a TGY, but more pleasant I’d say. Other than than, flavours present include milk, dandelion, coconut water, and bran. Herbaceous bitterness and of course some sweetness are noticeable too as one would expect.

What a shockingly nice session! I put off finishing this sheng for a long time, but it’s not even close to as bitter as I remember it tasting. Can’t help but wonder if the tea has mellowed out, my palate has changed or, most likely, a bit of both!? The finish and huigan are just exceptional though! A total overripe stonefruit bomb of succulent peach (the kind that practically melts in your mouth) with just a hint of juicy mango. Both just sit in the back of the mouth and throat for aggeeeesss after each swallow. Dreamy!

I do seem to be alone in my impression though – I did a quick skim through the tasting notes for this tea on the Steepster page, and I saw no mention of the delicious fruity notes that I was treated to.